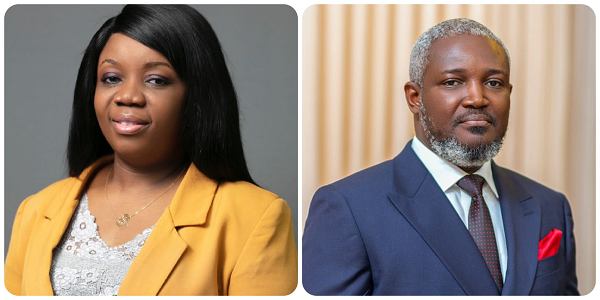 President Nana Addo Dankwa Akufo-Addo in pursuant with Section 49 (1) of the National Petroleum Authority Act, 2005 (Act 691), appointed the two as deputy chief executives to assist with the work of the authority.

A statement dated February 16, 2022, signed and issued by the Corporate Affairs Directorate of the NPA said the appointment of the two has been confirmed by the Governing Board of the NPA.

"In line with the constitutional requirements governing such appointments, the Governing Board at its 29th Ordinary Board Meeting held on 15th February 2022 confirmed the appointment of Mr. Perry Okudzeto and Mrs. Linda Asante to the position of Deputy Chief Executives of the National Petroleum Authority", the statement added.

Below is a copy of the press statement announcing the appointments: