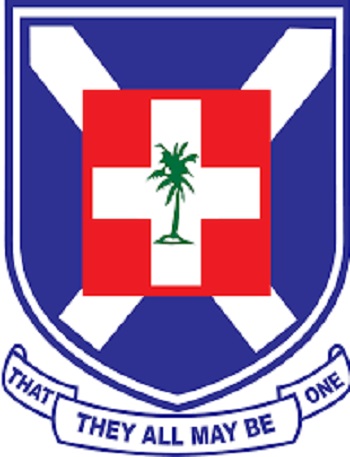 The Young Adults Foundation of the Mamprobi District of the Presbyterian Church of Ghana (PCG) has presented stationery and learning materials to some schools at Mamprobi Sempe, a suburb of Accra.

The Head Pastor of the Victory Congregation of the Mamprobi District of the PCG, Reverend Ebenezer Kwafo Ansah, said the donation was to benefit and encourage students to improve outcomes.

Rev. Ansah said this was the third year running since the group began to reach out to schools as a form of giving back to society.

He, however, called on the students to take their education seriously in order to become responsible adults in the future.

He also called on other religious groups and churches to donate to schools as a form of evangelism.

The School Improvement Support Officer of the Sempe Compound Cluster, Joseph Ayi Ayittey, who received the items, said the books and other educational materials would improve learning in the schools.

Mr Ayittey said the lack of such basic educational materials was one of the many reasons most students failed to come to school.

He said the items would help to improve student punctuality and regularity in school, as well as class participation among the learners.

“Some of the students don’t come to school because of the exercise books. So now that these books have been donated, attendance in class will increase,” he said.

“We will look at the needy ones during distribution to ensure that those who need them the most got them,” he said, adding that despite the huge number of books donated, they would not reach all students in the cluster.

Mr Ayittey, however, thanked the benefactors for the gesture, and called on other religious bodies and corporate organisations to emulate the Mamprobi District YAF by extending similar support to the schools.