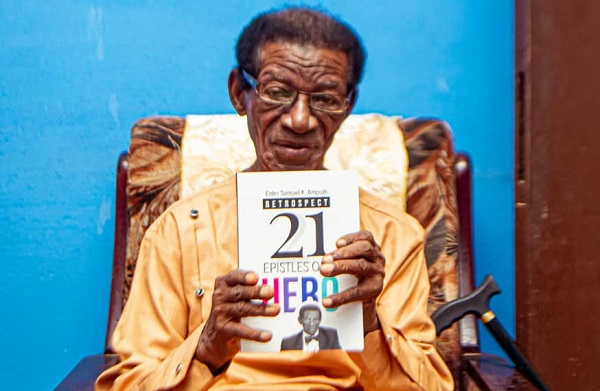 At age 98, Elder Samuel Kofi Ampiah, a renowned Ghanaian music composer of hundreds of popular songs has been honoured with the launch of his maiden book by the Predecessors Awards Worldwide - a network of Relevant Achievers Impacting Nations (RAIN Foundations).

Titled RETROSPECT: 21 Epistles of a Hero, the book takes the reader on an inspiring journey of discovering over sixty years of the honoree's experiences, gleaning lessons to enlighten the paths of younger generations.

Hosted last Saturday, January 7, 2023, by Rain Foundations, the book launch attracted people from all walks of life. Including delegates from The Apostolic Church - Ghana where Elder S.K. Ampiah has served for over sixty years. 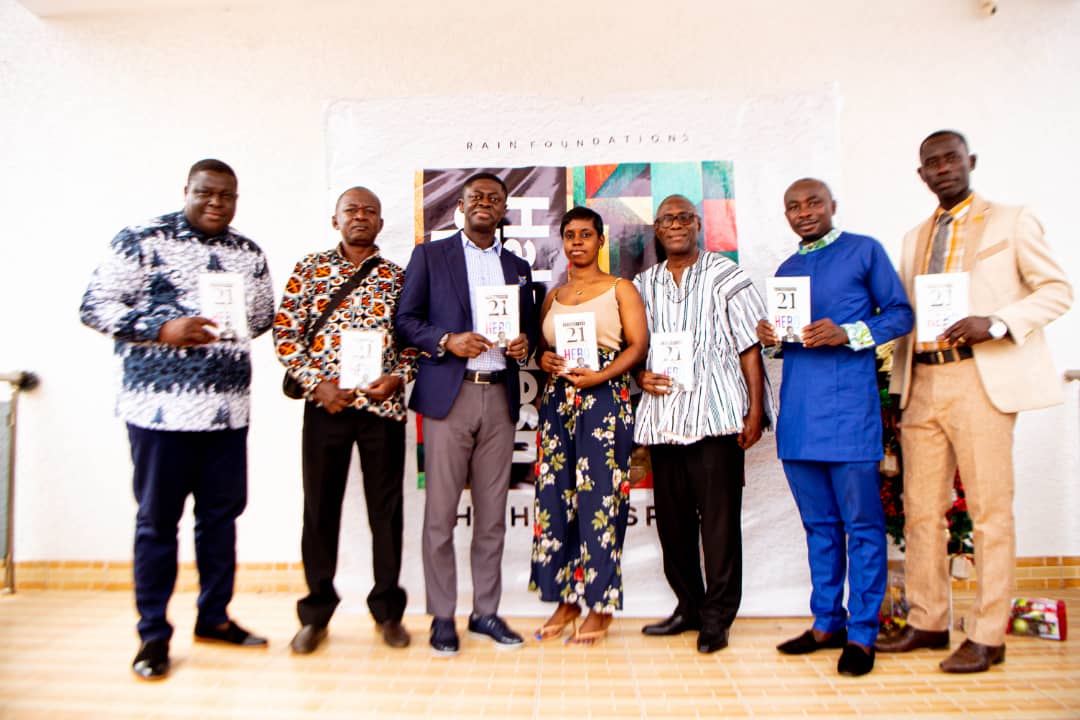 Speaking to the Founding President of Rain Foundations and bestselling author Raphaelle Antwi, he said, "This is the beginning of many book launches to come". He explained that a significant part of the Prestigious Annual Predecessors Awards was to immortalize the legacies of the honorees andnd that necessitated the writing and publishing of books that told the stories of these heroes.

The organization would thus be publishing and launching many more books for various predecessors this year - in Ghana and abroad.

The Prestigious Annual Predecessors Awards will be held this year in Ghana, France, UK, South Africa, and USA.