Power cable poles destruction on the decline in Volta, Oti 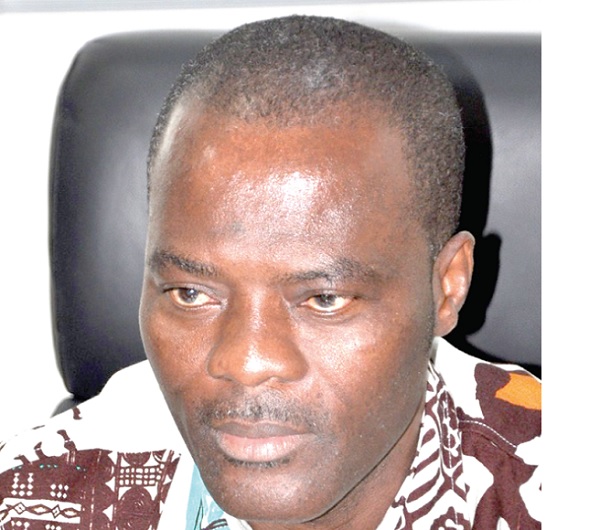 THE destruction of electricity cable poles by bush fire in the Volta and Oti Regions has been reducing drastically since the past three years.

The Volta Regional Manager of ECG, Emmanuel Lumor, disclosed this at a press conference in Ho last Tuesday.

He attributed the decline in such incidents to the replacement of some of the burnt wooden poles with steel tubular poles and the creation of fire belts around the poles in various communities.

According to him, some of the new wooden poles were coated with fire-resistant paints for them to endure the test of time.

The replacement of the poles, he said, took place mainly in communities in the Adaklu District, around Kpeve, Amedzofe and Nkwanta Municipality.

Meanwhile, Mr Lumor, who also has responsibility over the Oti Region as well, said the company had installed 75 new transformers and replaced 4,500 “rotten” cable poles in the two region at a cost of GH¢2.8 million as at 2022.

He explained that those were part of efforts to improve power supply in the regions and extend electricity to communities which were not connected to the national grid.

“We want to raise the present power reliability from 80 per cent to 90 per cent,” said Mr Lumor.

Pursuant to that, he said, the company was compiling the GSP addresses of power consumers to enable its engineers to respond swiftly to customers’ complaints, with regard to power supply.

“Our bane now, however, is still the bush fires in the communities,” he complained.

He pointed out that the burnt poles were replaced at a colossal cost and, therefore, urged the communities to support ECG’s campaign against bush fires.

“The absence of electricity in one community definitely affects development in the area negatively, and so we must all protect the poles,” he added.

Mr Lumor said the company was determined not to lose any pole to bush fire this year, and reminded customers, farmers and hunters in the communities to help the company to achieve that objective by strictly adhering to all the safety precautions when starting fire on the field or at home.