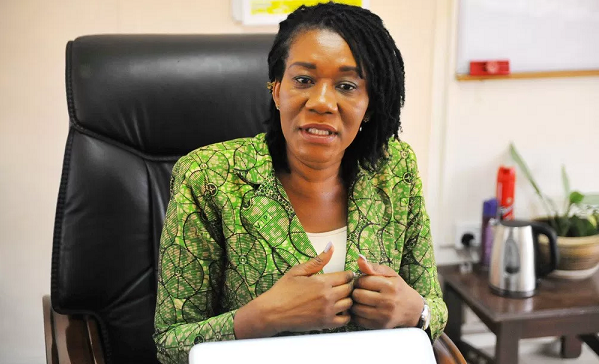 The Executive Director of the National Population Council (NPC), Dr Leticia Appiah, has been directed to proceed on terminal leave by the Board of the council.

Thus, in line with the terms of her appointment, the Board said it had initiated action to assess her performance and subsequently make recommendation to the appointing authority.

“Whilst the assessment process is ongoing, you are expected to proceed on your terminal leave with immediate effect. You are expected to prepare and submit comprehensive handing-over notes to the undersigned by 16th November 2020. The Board wishes to express Its gratitude to you for the services you have rendered to the Council,” the letter said.

But in a radio interview with Accra-based Starr FM, Dr Appiah said she would not vacate her office until a final verdict is delivered from the appointing authority.