Police recruits: Kofi Boakye's son is one of 9 best under cadet recruits 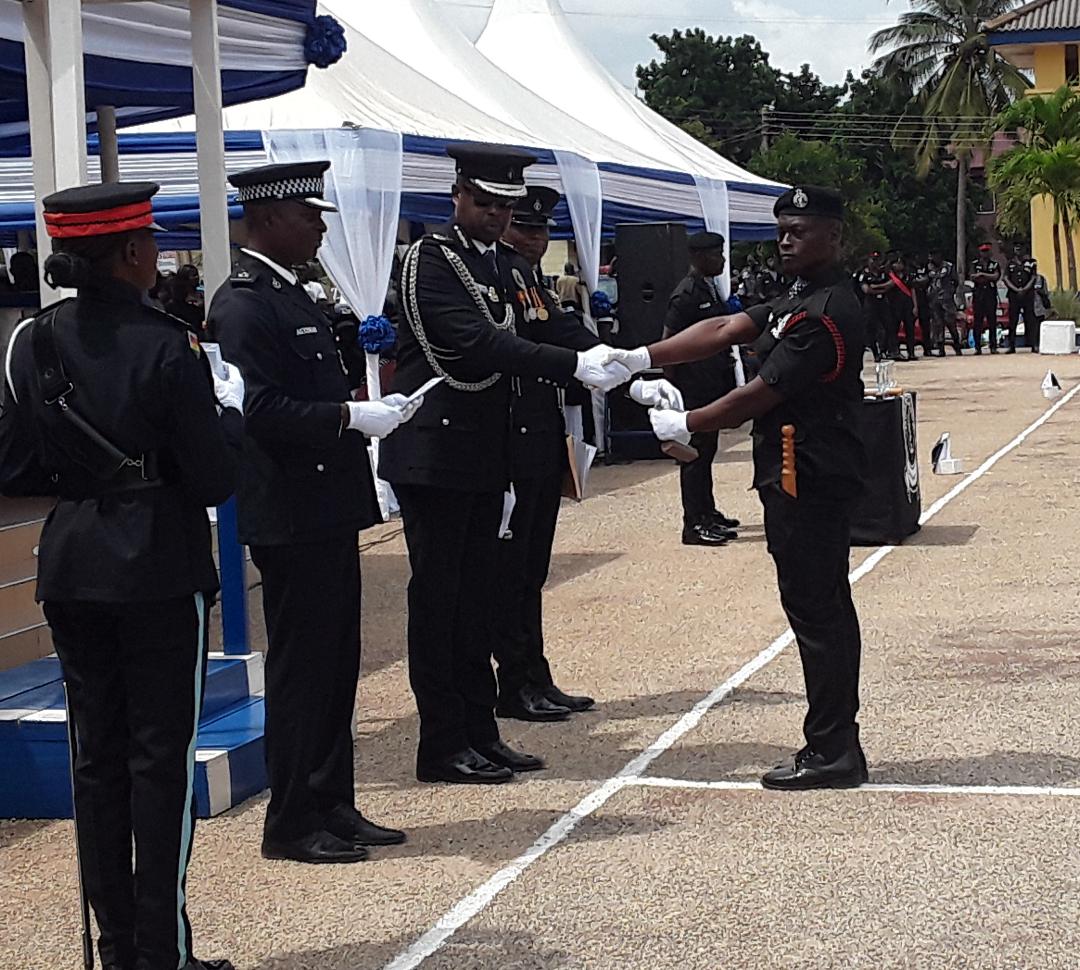 His father, Nathan Kofi Boakye is a notable police officer, who is currently a Commissioner of Police (COP), serving as the Director-General of Legal and Prosecution of the Ghana Police Service.

General Sergeant Kwaku Aduenin Boakye was part of the 612 recruits who passed out from the training school and the overall nine (9) best under cadets nationwide. 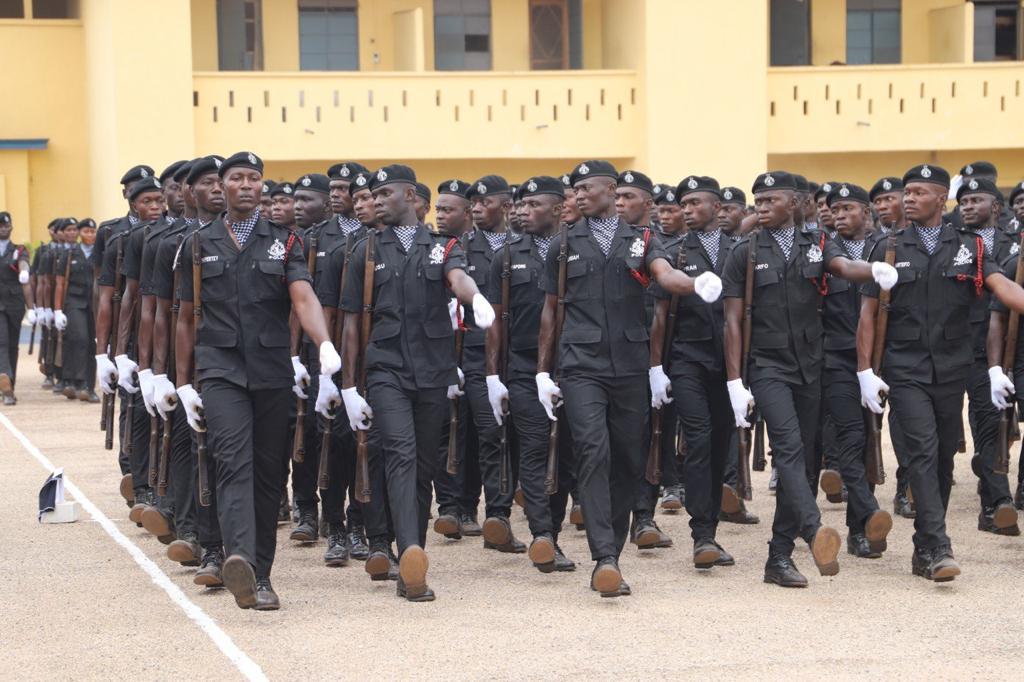 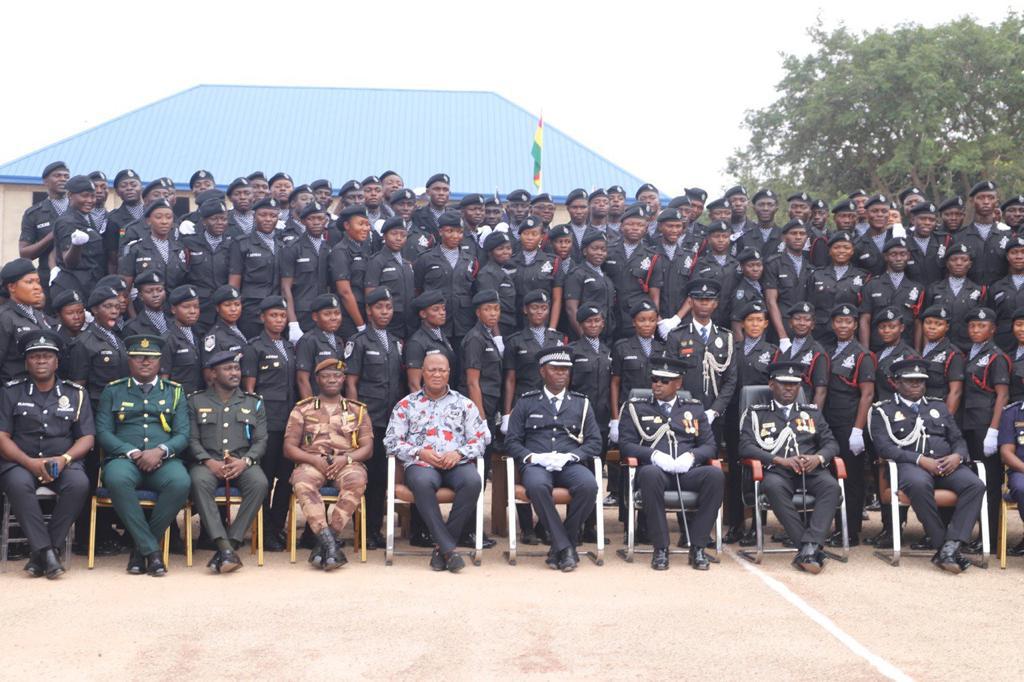 Other award winners were Kofi Maxwell Sono who emerged as the best in Physical Training, Kwaku Adem Opuni, Best in Musketry and G/Sgt Joy Asaah Mensah, as the Best in Conduct with Francis Kwakye Appiah emerging as the best in Drill.

For their effort, they were presented with plaques, cash prizes and insurance policies provided by Hollard Insurance Ghana. 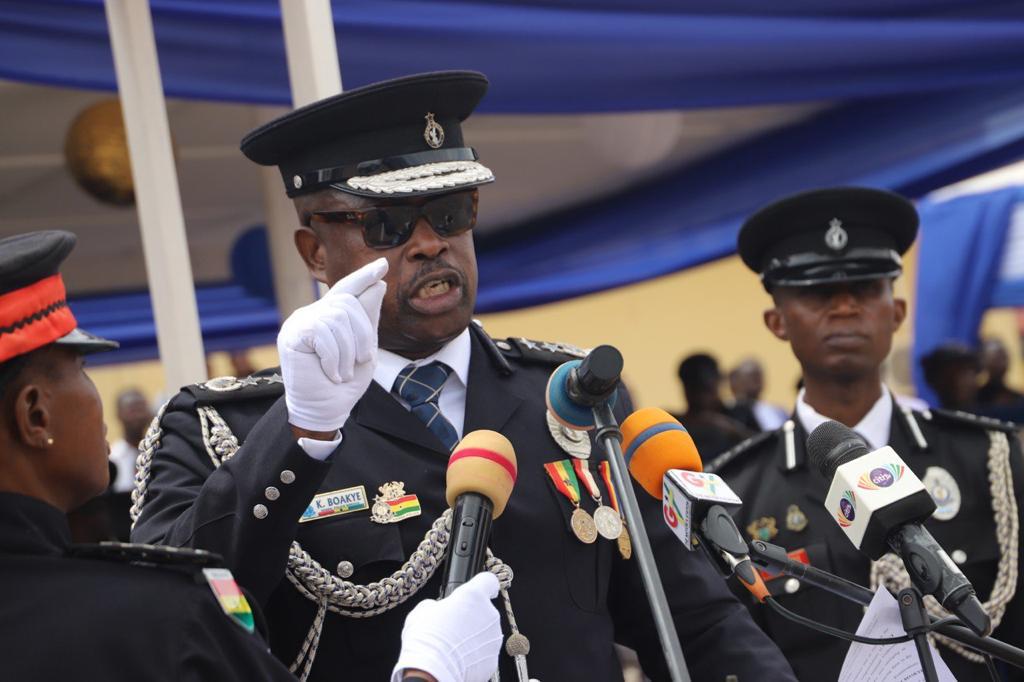 Addressing the graduands, the reviewing officer, COP Kofi Boakye advised the personnel to be on good behaviour and not to engage in acts that would bring the name of the police into disrepute.

He said the police service was a reputable organisation and such, should work and project the name of the service.

He said the service would not protect anyone miscreant or criminal masquerading as policemen as the Ghana Police Service would weed all of them out adding that “the police service was not self-aggrandisement.” 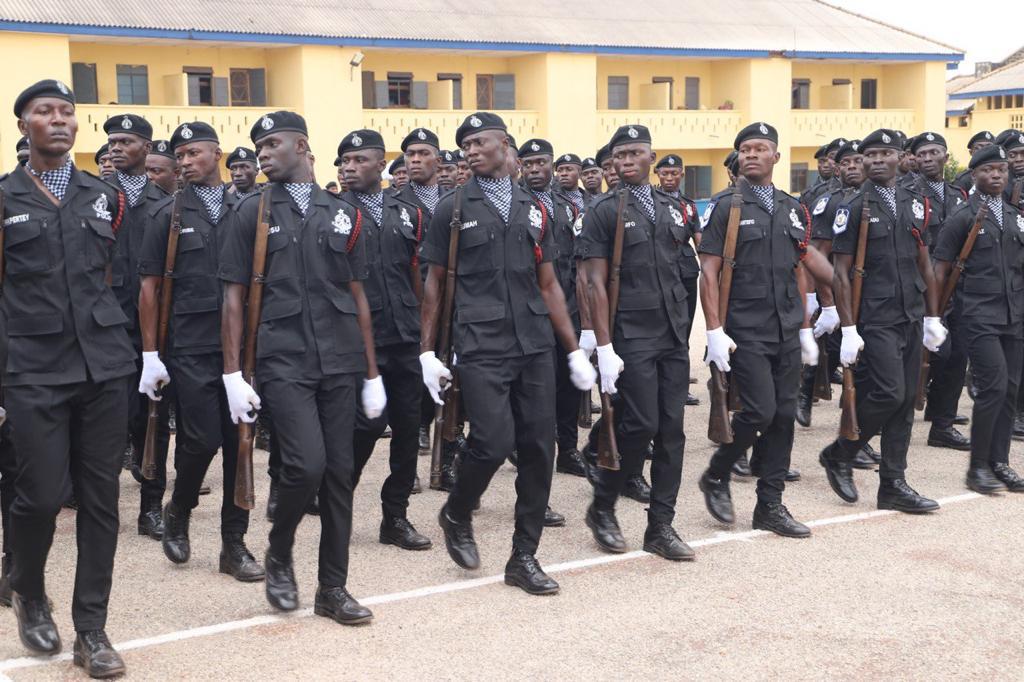 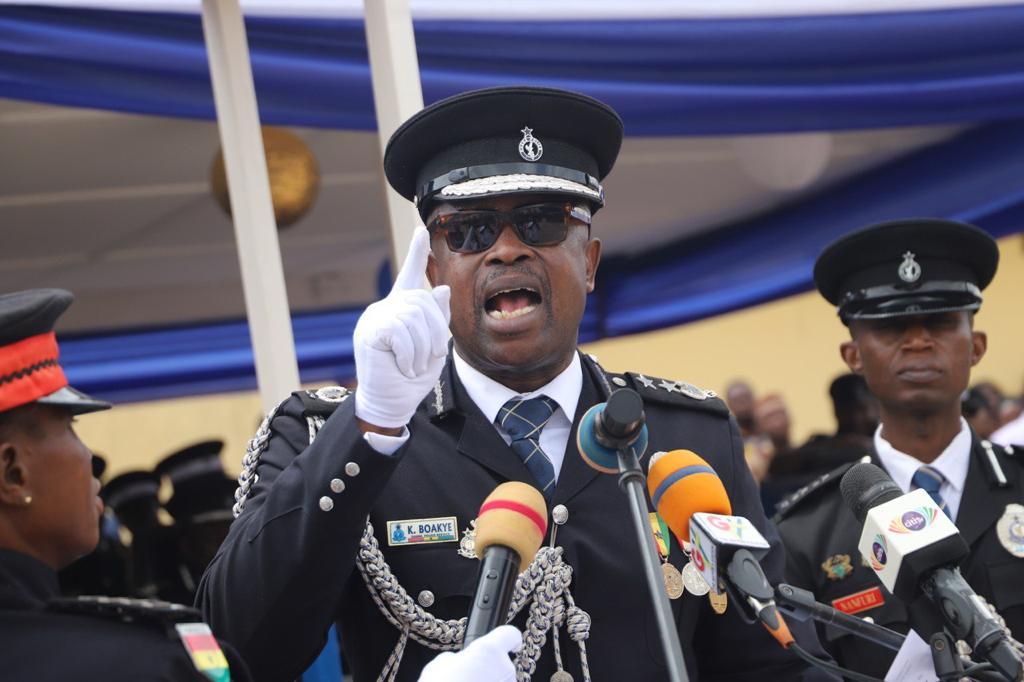