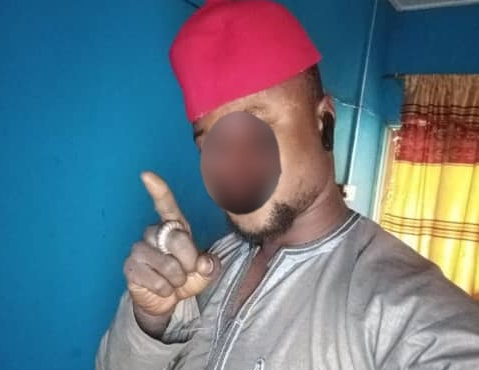 The suspect, Abdulai Issaka Achalicaab was arrested through an intelligence-led operation on January 8, 2022.

The police in a post on their social media today, January 9, 2022, said Abdulai Issaka Achalicaab has been behind a series of robberies at Sandema, Fumbisi and other surrounding enclaves.

He said to be on the Police wanted list for jumping bail in a robbery case pending trial before a Court in Bolga since 2020.

Further details, according to the police, indicate that suspect is responsible for the robbery in Kadema which occurred on July 24, 2021, in which a victim was severely wounded.

During the special operation, the Police recovered from the suspect three unregistered motorbikes believed to have been robbed from others and used for his robbery expeditions.