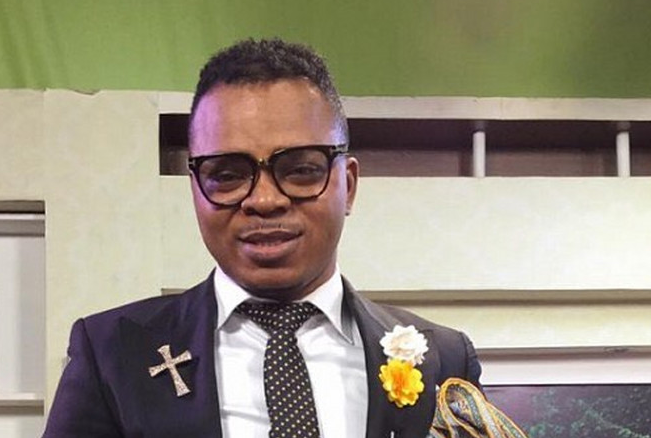 The defence counsel in the trial of the head pastor of  the International God’s Way Church (IGWC), Bishop Daniel Obinim, has expressed worry about delays by the prosecution to file disclosures to the court.

The prosecution at the previous hearing had prayed for an adjournment in order to complete investigations on the case.

However, at yesterday’s hearing, Inspector Lawrence Kofi Anane, who held brief for the prosecutor, Assistant Superintendent of Police (ASP) Sylvester Asare, said ASP Asare was handling another case at the Accra Circuit Court and could, therefore, not be available, and prayed the court for an adjournment in Bishop Obinim’s case.

In response, the defence counsel, Mr Dela Blagogee, said if on the next adjourned date nothing was done by the prosecution, they would advise themselves on the way forward.

“This is the third or fourth time and there’s nothing before the court aside from the charges. What are the facts that they’re holding against the Bishop,” he added.

The court, presided over by Ms Rosemond Agyiri, adjourned the case to September 9, 2020.

Bishop Obinim was picked up by the police on an arrest warrant issued by the court on May 19 this year.

A statement signed and issued by the Head of Public Affairs at the Criminal Investigations Department of the Ghana Police Service, Deputy Superintendent of Police (DSP) Juliana Obeng, said Bishop Obinim was sent to the court and was granted bail in the sum of GH¢100,000, with three sureties, one to be justified.

According to the statement, Bishop Obinim was also under investigation for other offences.