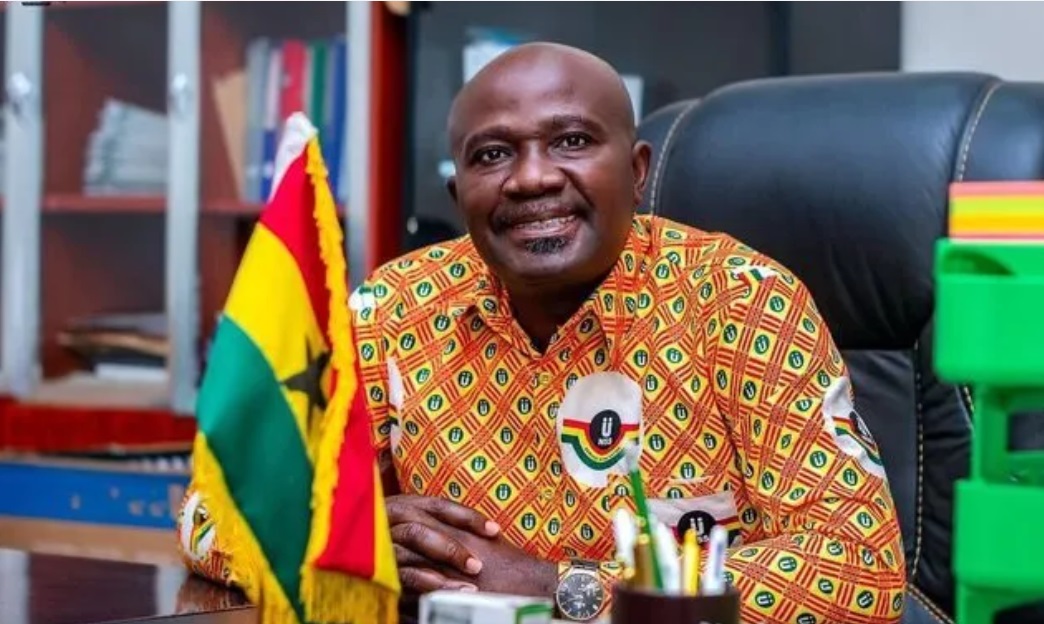 The Ashanti Regional Director of the National Service Scheme, Alex Poku Mensah has been suspended over the verbal attack on a nurse at the Manhyia District Hospital in Kumasi.

A statement dated Thursday, December 1, 2022, signed and issued by Ambrose Entsiwah Jnr., the acting Director of Corporate Affairs at the NSS said the suspension was with "immediate effect."

The announcement of the suspension, according to the statement was made Wednesday at an emergency meeting the management of the scheme held with Mr. Alex Opoku Mensah.

"The management decision is to allow further investigation into the alleged verbal assault on a nurse on duty at the Manhyia Government Hospital in Kumasi," it stated.

Meanwhile, a committee comprising representatives from the National Service Scheme, the Public Services Commission, and the Ministry of Education, has been set up to investigate the matter and to submit its report to the NSS Management within one month.

Mr. Opoku Mensah is thus expected to appear before the Committee on Monday, December 5, 2022.

The incident happened at the Manhyia District Hospital in Kumasi last Sunday, November 27, 2022.

It is an exchange of words between a doctor’s father - Alex Opoku Mensah - (the doctor is a house officer at the Manhyia Hospital) and a nurse.
The nurse is said to have called the house officer (doctor) on the said Sunday to come over and delete a prescription from the E-Health system since the prescription was unissued to the patient.
This according to the nurse was to help prevent the patient from being billed with the unissued prescription.
The father of the doctor, Alex Opoku Mensah who seemed not happy with the way and manner the nurse called and the alleged language used over the phone, followed the daughter to the hospital and the following exchanges in the audio ensued. [AUDIO of exchanges attached below].
Mr Opoku Mensah has since apologised for his action.