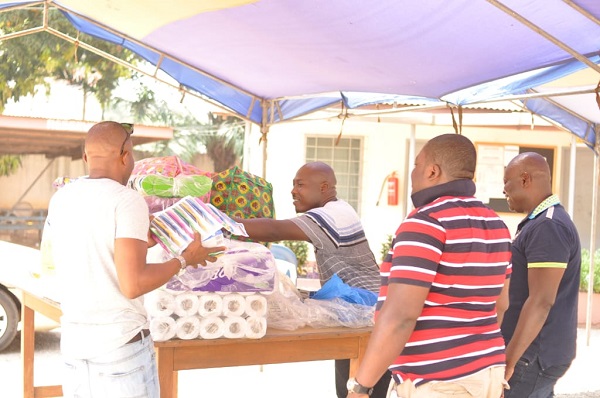 Members of the North K' Effect, a Non-Governmental Organisation has donated some items to the Accra Psychiatric Hospital as part of their corporate social responsibility.

The items included toiletries and clothing.

"We are of the hope that our next donation to the hospital will be bigger to support the operations of the hospital for a long time". He added.

The group also interacted with some of the patients at the facility. 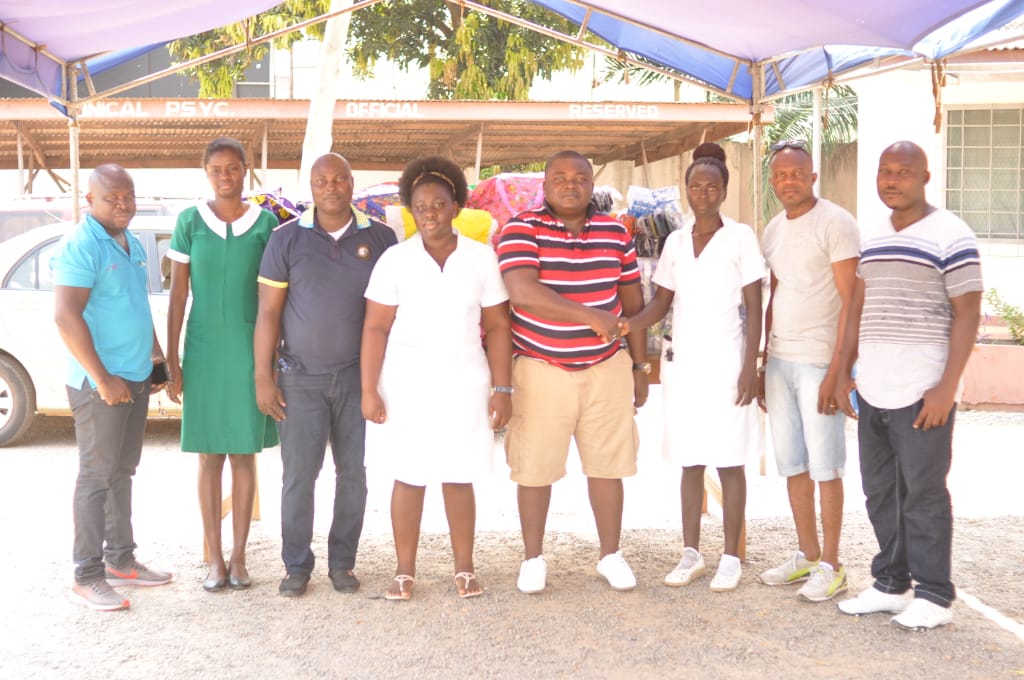 Receiving the items, officials of the hospital lauded the association for the gesture and promised that the items would be put to good use for the benefit of the patients at the facility and appealed to other organisations to support the hospital.

North K' Effect is an NGO made up of professionals living in and around North Kaneshie with a vision of giving back to society.

It is also aimed at putting smiles on the faces of inmates of the various Psychiatric hospitals across the country.