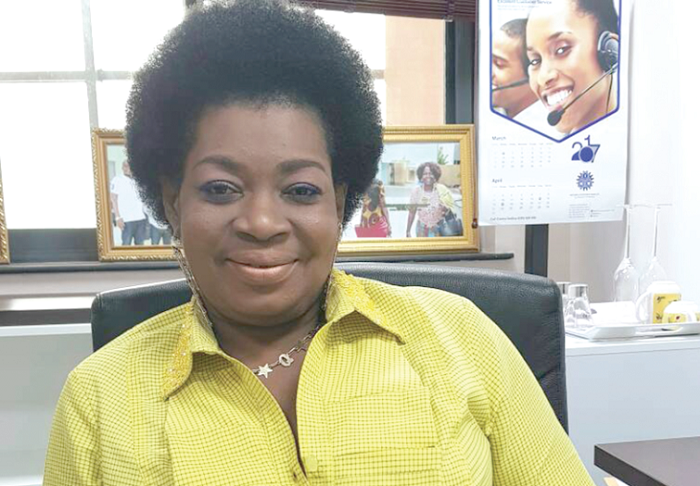 The incumbent Member of Parliament(MP) for the Agona East Constituency, Mrs Queenstar Maame Pokuah Sawyerr has been re-elected as the MP for the area for a third term.

Mrs Sawyerr polled 23,247 votes to beat his closest contender, Professor Kwesi Yankah, the Minister of State in charge of Tertiary Education who contested on the ticket of the New Patriotic Party (NPP) and won 22,292 votes.

Other contenders, Appiah Kubi Shafiu of the Convention Peoples Party (CPP), Samuel Aryeequaye of the Liberal Party of Ghana (LPG) and Anthony Adjetey Adjei who contested as an independent candidate had 139, 204 and97 votes respectively.