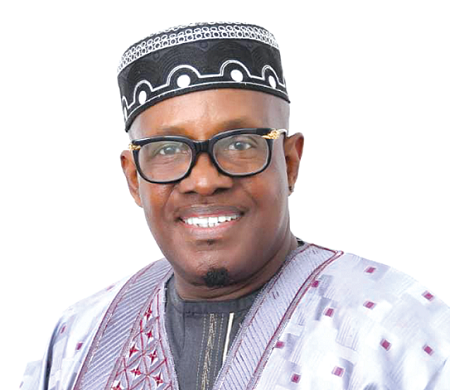 The Musicians Union of Ghana (MUSIGA) has launched a campaign to create awareness about the COVID-19 pandemic through music and video messages.

The campaign is a joint effort with the Creative Arts Council with support from the United Nations Educational, Scientific and Cultural Organisation (UNESCO) and the Economic Community of West African States (ECOWAS) under the supervision of the National Commission on Culture (NCC).

At the launch, the UNESCO Head of Office in Ghana, Mr Abdoulrahmane Diallo, pointed out the power of culture and the creative arts to bring about change in human endeavours.

He commended MUSIGA and the Creative Arts Council for participating in the campaign and urged all celebrities to champion the fight against the pandemic by using their social media handles to help propel messages about the virus.

The Executive Director of NCC, Madam Janet Edna Nyame, assured the two organisations of her outfit’s support to ensure a successful campaign.

“The support from UNESCO to the commission and our affiliated organisations to combat the ravages of Covid-19 is very welcome. It is necessary to educate our people on how to prevent the virus from spreading,” the NCC boss said.

The ECOWAS Ambassador to Ghana, Mr Baba Gana Wakil, also commended MUSIGA and the Creative Arts Council for participating in the campaign which was the first such initiative jointly supported by ECOWAS and UNESCO in the sub- region to combat the pandemic.

The Acting President of MUSIGA, Mr Bessa Simons, asserted that the union was committed to using music as a tool for advocacy and pointed out the union’s involvement in advocacy over the years. He enjoined everyone to continue observing all the protocols enumerated by the World Health Organisation (WHO) in the fight against Covid- 19.

The former Chief Operating Officer (CEO) of the Creative Arts Council, Frank Owusu, praised UNESCO and ECOWAS for their support and also commended the celebrities for being available for the project.

The campaign is airing on selected radio and television stations and is also available online on the social media handles of the celebrities and two organisations.

The song features Kofi Kinaata, Celestine Donkor, Pat Thomas and Amandzeba. Other artists on the track include Adane and Best and Samuel Kofi Agyemang.