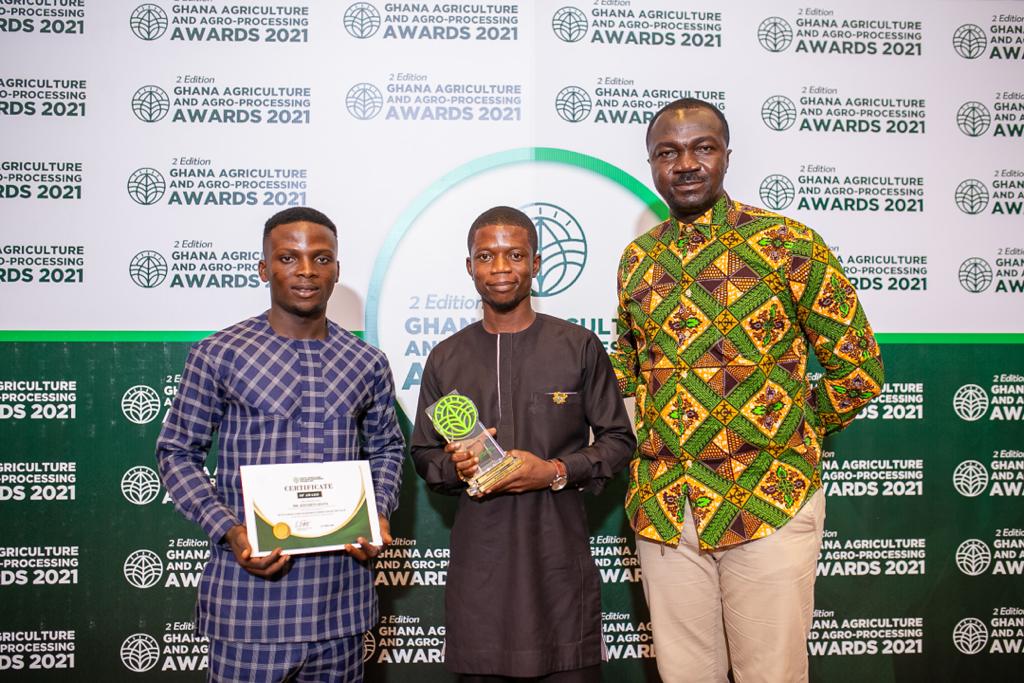 Mr Kitchen Ghana is the most outstanding food ingredient company of the year for 2021, according to the Ghana Agriculture and Agro-Processing Awards (GAAPAWARDS).

GAAPAWARDS gave Mr Kitchen Ghana, a growing startup in the agro-processing sector that recognition at the second edition of its awards ceremony held on April 9, 2021 in Accra.

GAAPAWARDS is an awarding scheme organized by KN Unique Communication.

Management of Mr Kitchen expressed delight for the honour which is coming four years after Mr Kitchen's establishment.

Mr. Kitchen is an agro-based startup established to produce and market natural, nutritional foods, food products and beverages through creativity and innovation.

It aims at becoming the most trusted leading producer of natural African food ingredients for the best cooking experience.

Founded on January 28, 2017, Mr Kitchen is a registered limited liability company with a certificate from the Food and Drugs Authority (FDA).

Mr Kitchen foods operating under Mr Kitchen Ghana has Mr Kitchen Spices, Mr Kitchen Hogin, Mr Kitchen Puree and the Kitchen Village. These food brands together have introduced 15 frozen spice variants, 6 frozen vegetable purees as groundnut, tomatoes, palm extract, melon seed, Okro and pepper, 5 variants of natural juice with ginger and honey as base. The company in March 2021, lunched the Kitchen Village to serve authentic local dishes to the consuming population. Every single products from the production line of the company has the health of consumers in it as they are free from additives and preservatives.

Speaking about the award and the company, the founder and the CEO, Mr Joshua Alexander Gyan and Co-founder and Head of Marketing, Mr Bernard Acquah indicated the award was an inspiration and the endorsement of the company’s commitment to create jobs for the youth and make Ghana the Kitchen for Africans.