MP alarmed at increased rate of illegal felling of rosewood 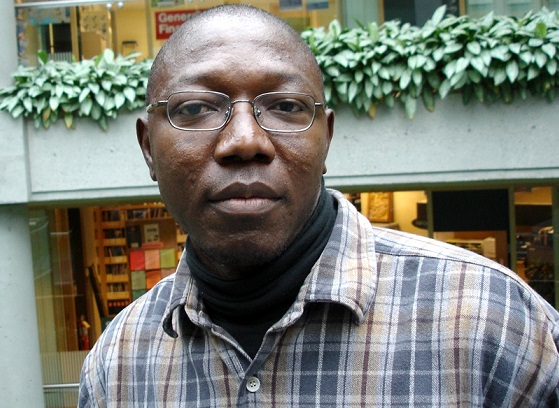 The Member of Parliament (MP) for Builsa South, Dr Clement Apaak, has expressed alarm at the increased rate of illegal felling of rosewood, an endangered tropical hardwood specie, in the Builsa South District and surrounding areas.

He told the Daily Graphic last Thursday that in spite of the ban on the cutting of rosewood by the Ministry of Lands and Natural Resources, the illegal felling, harvesting and export of rosewood had gone up significantly.

He recalled that the first ban was announced in 2012, which was followed by the confiscation of illegal rosewood by a task force set up to bring to a halt the illegal harvesting and export.

“I can confirm that illegal loggers are actively pillaging the remnant forest patches in the savanna zone, including ours in Builsa South, and are felling rosewood in spite of the recent directive by the Minister for Lands and Natural Resources banning the logging and export of rosewood,” Dr Apaak lamented.

Rosewood is a fine grained timber used principally for the production of high-end expensive furniture for the elite across the world, especially in Asia (China). It is used also for making chess pieces, as well as parts of musical instruments. It is estimated that China alone imports close to 96 per cent of all rosewood lumber exported out of Ghana.

Dr Apaak called for a thorough investigation by the Bureau of National Investigations (BNI) into the illegal logging of rosewood in the Builsa South District and for the perpetrators to be brought to justice accordingly.

Besides, he said, the perpetrators should be made to plant and nurture trees to maturity in the affected areas as a compensatory measure.

Dr Apaak further noted that the District Police Command should be instructed to arrest and prosecute anyone felling rosewood in the Builsa South District.

He added that the police should work in collaboration with the assembly and the Forestry Commission to enforce the ban on rosewood logging.

He called for the formation of a national task force to investigate why the illegal harvesting of rosewood continued in the savanna zone.

“We cannot afford to watch unconcerned and allow these illegal loggers to make huge financial profit at the expense of the poor masses whose daily livelihoods depend on a healthy environment.

“This callous, cruel and wicked environmental carnage is not only the result of utter ignorance but that of sheer greed for money and insensitivity to and total disregard for the fragile ecosystem of Builsa South,” he said.

He said the illegal loggers and criminals had started using Togo and as an outlet to get the criminal booty to designated destinations.

“The stolen logs are transported to Togo via Bawku for export, to circumvent the ban on export from Ghana,” he said.

According to him, the impact of the illegal logging activities on the already precarious ecological conditions and livelihoods were monumental.

He said if the practice was allowed to continue, the country, in the very near future, would face worse climatic conditions, a declining agrarian economy and serious migration of environmental refugees from the savanna to the south.