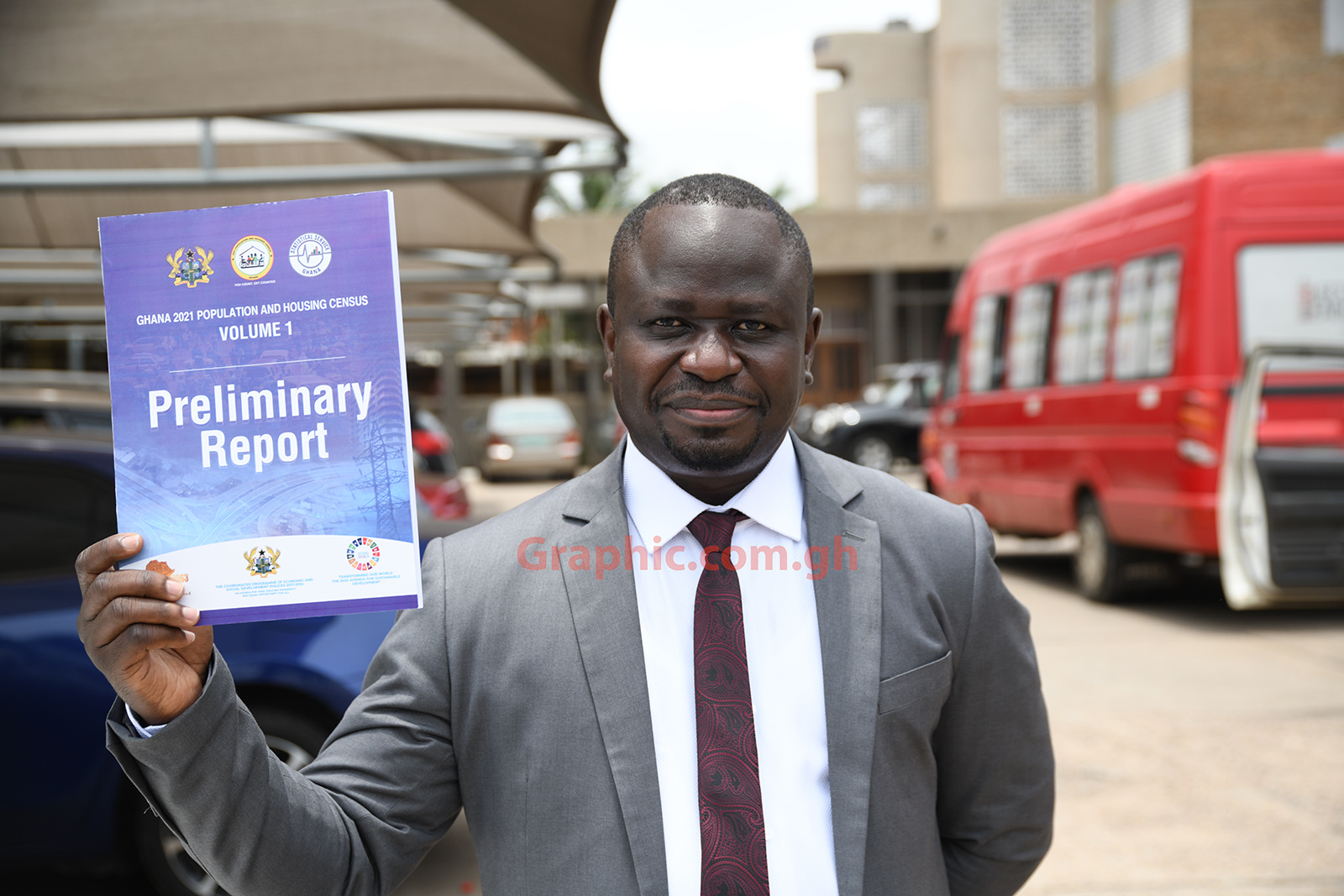 Ghana continues to have more females than males according to the provisional results of the 2021 Population and Housing Census (PHC).

The female population is now 50.7 percent of the total population with 49.3 percent being males.

There females are 15.6 million as against 15.2 million males.

Related: More females in Volta Region than others

The provisional results indicates that there are more females in the Volta Region than the 15 other regions.

However in terms of regional distribution, the males and females vary significantly across the 16 administrative regions.

Although at the national level, there is a percentage change of 1.4 percent between females and males with females being higher than males, there is a variation across the 16 regions.

Specifically, the Volta Region has the highest number of females relative to males.

In the Western North Region, there are however more males than females with a percentage difference of 2.5 percent.

The total number of Ghanaians in the country is now 30.8 million according to provisional results of the 2021 Population and Housing Census (PHC).

From the provisional results from the 2021 PHC, Ghana's population has increased from 24.7million in 2010 to 30.8milion.