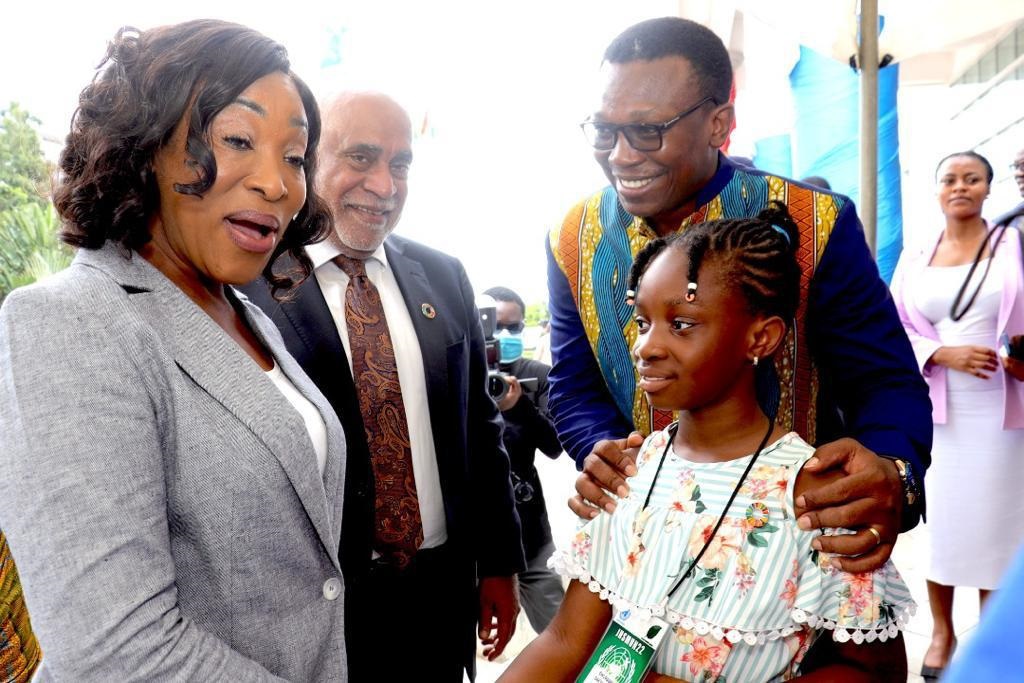 Foreign Minister in a pose with little Ewurabena. Looking on is the UN Resident Coordinator in Ghana, H.E Charles Abani (in suit).
30.5k Shares

The Minister of Foreign Affairs Regional Integratino, Shirley Ayorkor Botchewey has defended the existence and contributions of the United Nations, saying the world would have been poorer without the global body.

According to her, many of the problems of the world would have worsened but for the very existence and the pillar role played by the UN from conflict resolution, through to poverty alleviation in many corners of the world.

Addressing a Model United Nations Conference in Accra, the Minister cited the Covid-19 outbreak two years ago and said the sterling works of United Nations agencies such as the World Health Organisation (WHO), the World Food Programme (WFP), UNICEF and the UNDP for various roles that ensured that humanity was adequately protected and catered for.

The Minister who was represented by the Director of Multilateral Relations Bureau of the Ministry of Foreign Affairs and Regional Integration, Madam Barbara Asamoah Koranteng praised member nations of the UN for their contributing diversely towards a better world. 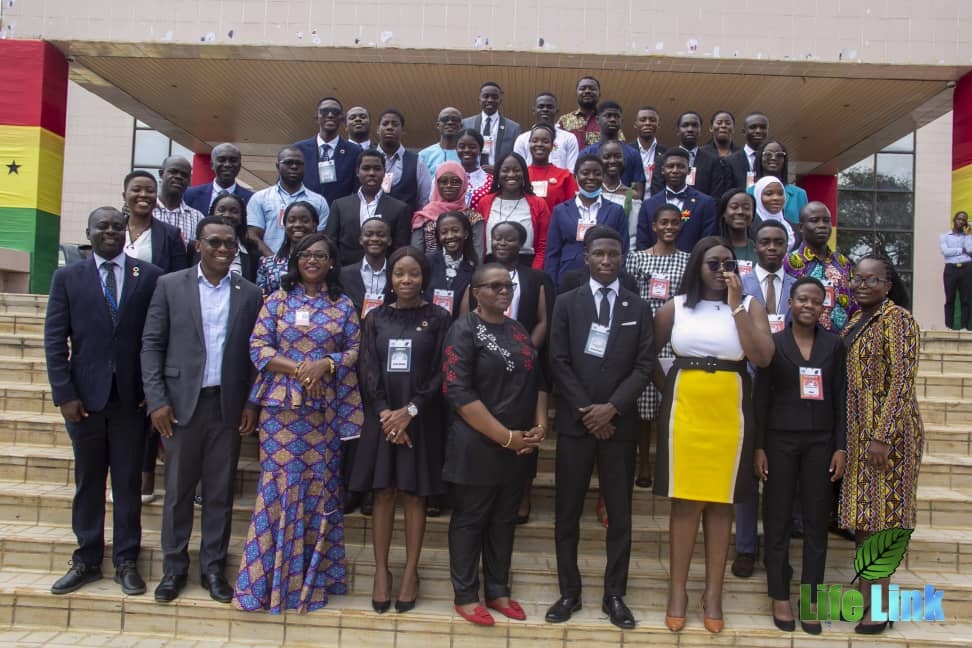 This year’s Model United Nations Conference, the 23rd edition, was organised by Lifelink Friendship Schools, a non-governmental organisation dedicated to the promotion of diplomacy and international geo-politics among young people.


It was part of activities to mark the 77th anniversary of the founding of the United Nations in San Francisco, United States of America on October 24, 1945.

Ghana became a member of the world body upon the attainment of independence in 1957 and has since contributed immensely to the New York-based organisation including a number of Under Secretary Generals and a Secretary-General in the person of the late Mr. Kofi Annan.

Ghana has also contributed to UN Peacekeeping operations in many UN member nations such as Liberia, Congo DR, Rwanda, Lebanon, Somalia, and Sudan among others. 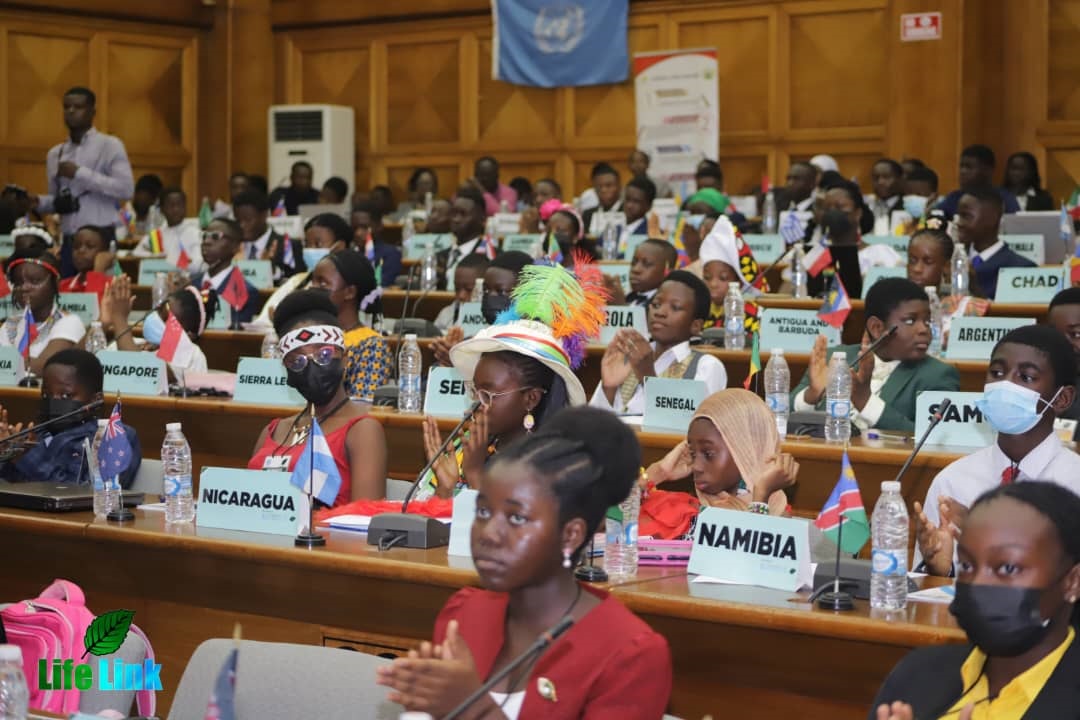 The Conference was on the theme “solidarity, sustainability and science” and was attended by 190 junior and senior high school students drawn from Ghana Christian High International, Queensland International, Tema Parents Association, and SOS Hermann Gmeiner.

She will represent Ghana at the international model UN Conference at the UN Headquarters in New York next year.

The delegates discussed social justice and gender equity, food security and sustainable agriculture, renewable energy and peace and security with emphasis on the raging Russia-Ukraine War and arrived at consensus through negotiations and lobbying.

The Executive Director of Lifelink Friendship Schools, Mr. Ernest Gyimah Danquah was pleased that through tireless efforts of his organization, hundreds of children have been educate and exposed to major issues of the world over the last 20 years.

He commended the Ministry of Foreign Affairs, the National Youth Authority and the UN System in Ghana for tremendous support over the years.