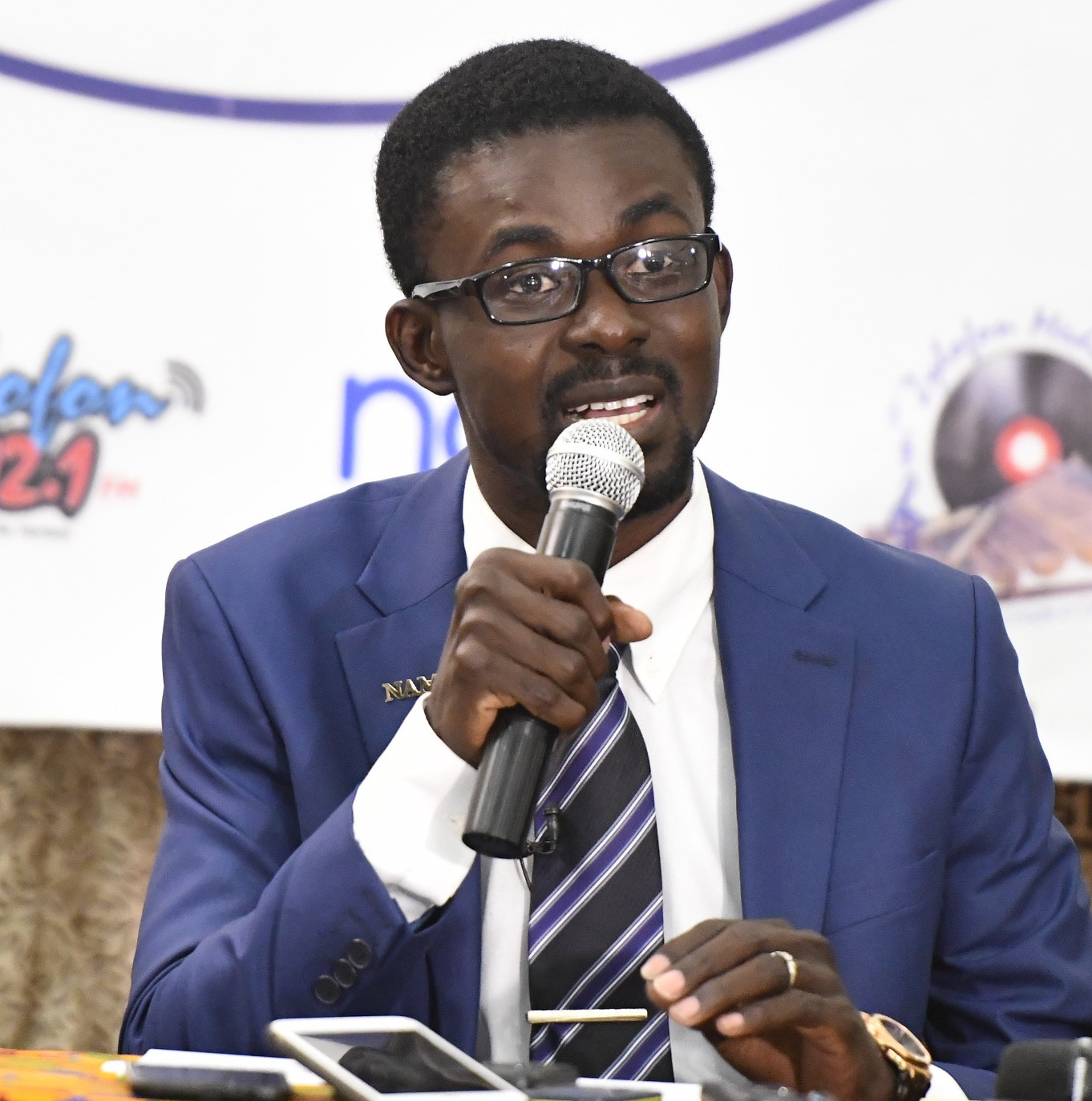 The Former Chief Executive Officer of defunct gold dealership firm, Menzgold, Nana Appiah Mensah, alias NAM1, says he has paid over GH¢9.6 million to some customers whose money was locked up in his firm.

He has consequently assured customers who are yet to receive their money that they would have them before the end of the year.

In a statement to the media, NAM1 denied that he had neglected customers affected by the shutdown of Menzgold and had rather gone ahead to sign on a new artiste onto his Zylofon Music record label.

Some aggrieved customers of the defunct Menzgold have challenged him to publish names of the customers he claimed to have paid as well as indicate the amount paid with dates of the payments.

At a press conference organised by the Coalition of Aggrieved Customers of Menzgold (CACM) in Accra yesterday, the customers plainly stated that they had not received any money from NAM1.

The aggrieved customers questioned where NAM1 got the money to pay them, noting that the Economic and Organised Crimes Office (EOCO), through a court order, had frozen NAM1's assets.

With chants of “Our blood, our money” and “Menzgold customers lives matter”, they described their plight as an emergency national security issue and appealed to the government to pay their investments from the consolidated fund.

The Secretary to the Coalition of Aggrieved Customers of Menzgold (CACM), Mr Samuel Odartey, who addressed the press conference, expressed the group’s displeasure with the magnificent display showcased at the signing of Tisha, a new music artist, to the neglect of customers whose funds were locked up with Menzgold.

“Victims of Menzgold continue to lose their lives. About 55 customers have died so far. We are very much appalled by NAM1’s bravado and open disregard for the laws of the land.

Seeing a man who has been slapped with 61 criminal charges, including money laundering, still signing financial contracts and being escorted by macho men, is sad” Mr Odartey said.

Mr Odartey further called on NAM1 to pay them immediately since he had received the $39 million owed him by Horizon Royal in Dubai.

The aggrieved customers are also demanding the whereabouts of 400kg of gold state officials said was in the custody of EOCO as well as the location of NAM1’s private jet and many other assets seized by EOCO and the police.

They also want NAM1 and his Corporate Affairs Manager, Mr Nana Yaw Offei, and his Public Relations Officer, Nii Armah Amarteyfio, arrested in addition to confiscation of all NAM1’s assets and that of Menzgold, including landed and movable properties.

The Secretary to the Coalition of Aggrieved Customers of Menzgold (CACM) also said that the Head of the Security and Exchange Commission (SEC), Rev. Daniel Ogbarmey Tetteh, did not go by the Security and Industry Act, 2016 (Act 929) which mandated the SEC to write to Menzgold to pay its customers before shutting down.

He, therefore, called for the SEC boss to be removed from office, stating that his unprofessionalism and contributory negligence was dangerous to the society and customers in the capital market.