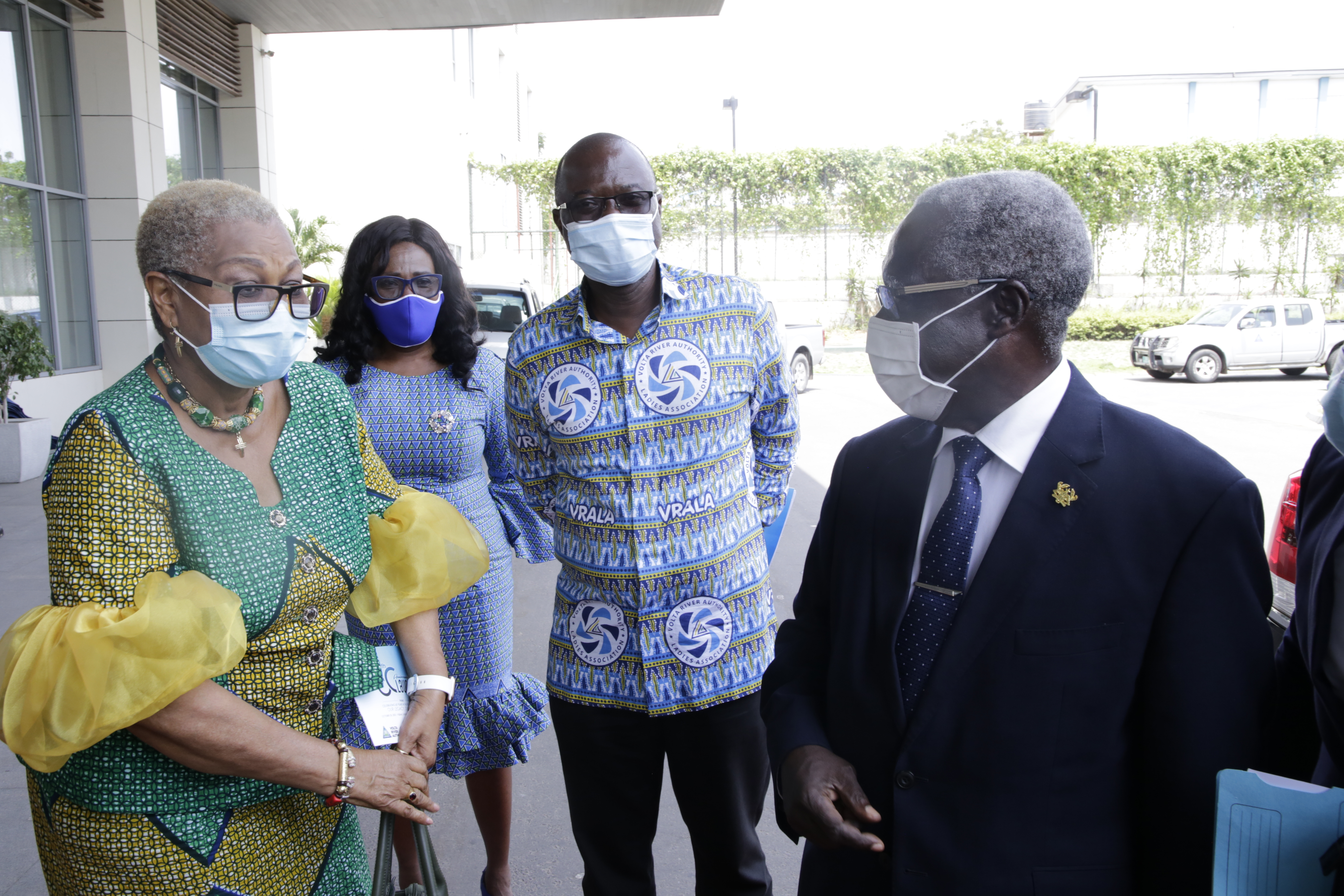 The government has cleared the GH¢2.6 billion arrears owed the Volta River Authority (VRA) by ministries, departments and agencies (MDAs) since 2016.

In addition, it has a credit balance of GH¢500 million in respect of MDA bills.

The Senior Minister, Mr Yaw Osafo-Maafo, said this in Accra yesterday when he launched the 60th anniversary of the country’s largest and oldest power generator.

The celebration, which is on the theme: “Celebrating 60 years in the power business”, will be climaxed on April 26, next year.

At the launch of the Diamond Jubilee of the VRA were high-profile personalities, including traditional rulers and old and present management staff of the company.

Mr Osafo-Maafo said the power outages (dumsor) of the past brought in their wake panic reactions from the then government, which went into signing all sorts of power purchase agreements (PPAs) with independent power producers (IPPs), adding that “this resulted in installed capacity of 5,083 megawatts (MW) of generation, according to the Energy Commission when Ghana’s peak demand for electricity was about 2,700MW”.

“Of the total installed capacity, 2,300MW has been contracted on a take-or-pay basis. The net effect is that the government has had to pay over $500 million annually for power generation capacity it does not need,” he said and expressed the hope that the VRA, with its rich experience, would explore the export market to reduce the burden of over-capacity on the government.

On assumption of power, he said, the government of Nana Addo Dankwa Akufo-Addo established the Energy Sector Recovery Programme (ESRP) to bring the energy sector into balance by the end of 2023, saying that under his chairmanship, the ministerial taskforce supervising the ESRP had chalked up several successes, including the establishment of the Cash Waterfall Mechanism (CWM) which ensured weekly sharing of tariff revenues among players in the electricity value chain, thereby improving liquidity in the sector.

The Senior Minister indicated that the CWM, which had been hailed by the sector players, would be extended to cover gas sector revenues with the establishment of the Natural Gas Clearing House (NGCH).

Over the past few decades, he said, the VRA had demonstrated the strength of its resilience in operation and engineering practice, while complying with best industry practices.

That, Mr Osafo-Maafo said, had created value for the Ghanaian economy, especially for industry and local communities.

“I take cognisance of the fact that today’s launch of the VRA’s 60th anniversary does not simply characterise the beginning of the celebration alone but affords the management and staff the opportunity to re-evaluate their journey, looking back to their past, a well-defined present and a hopeful future with prospects,” he said.

He said the VRA had undoubtedly been the first in a number of key milestones in the power sector and had sustained the export of power to the neighbouring countries of Togo, Benin, Cote d’Ivoire and Burkina Faso for almost 50 years.

“This has made Ghana a dominant player in the power market in the ECOWAS region. I wish to congratulate you on your good works,” he added.

The Chief Executive Officer of the VRA, Mr Emmanuel Antwi-Darkwa, said as the authority looked to the future, it was clear that the electricity business would be significantly different.

“Digitisation will be the major enabler of the business, so we are preparing ourselves for the advent of the Internet of Things (IoT). We recognise that digitisation will compel us to drive our costs and, therefore, remain competitive. So we will fully embrace it,” the CEO, who is an engineer, said.

A former CEO and current Board Chairman of the VRA, Mr Kweku Andoh Awotwi, said the authority had chalked up a number of successes over the past years of its existence.

He said the theme for the anniversary referred to the past and the future operations of the authority.

The Minister of Energy, Mr John-Peter Amewu, in a speech read on his behalf, commended the management and staff of the VRA for holding the authority’s brand in high esteem, without drifting away from its vision.

He said the authority had been successful in its activities and deserved to be commended.

Some of the activities planned to mark the anniversary are an anniversary durbar, free medical screening for communities in which it operates in, the donation of assorted items to schools and health facilities, a choral music concert, feting the vulnerable, sponsorship of 60 needy youth, voluntary activities, an awards night and ball, as well as a thanksgiving service to climax the anniversary.