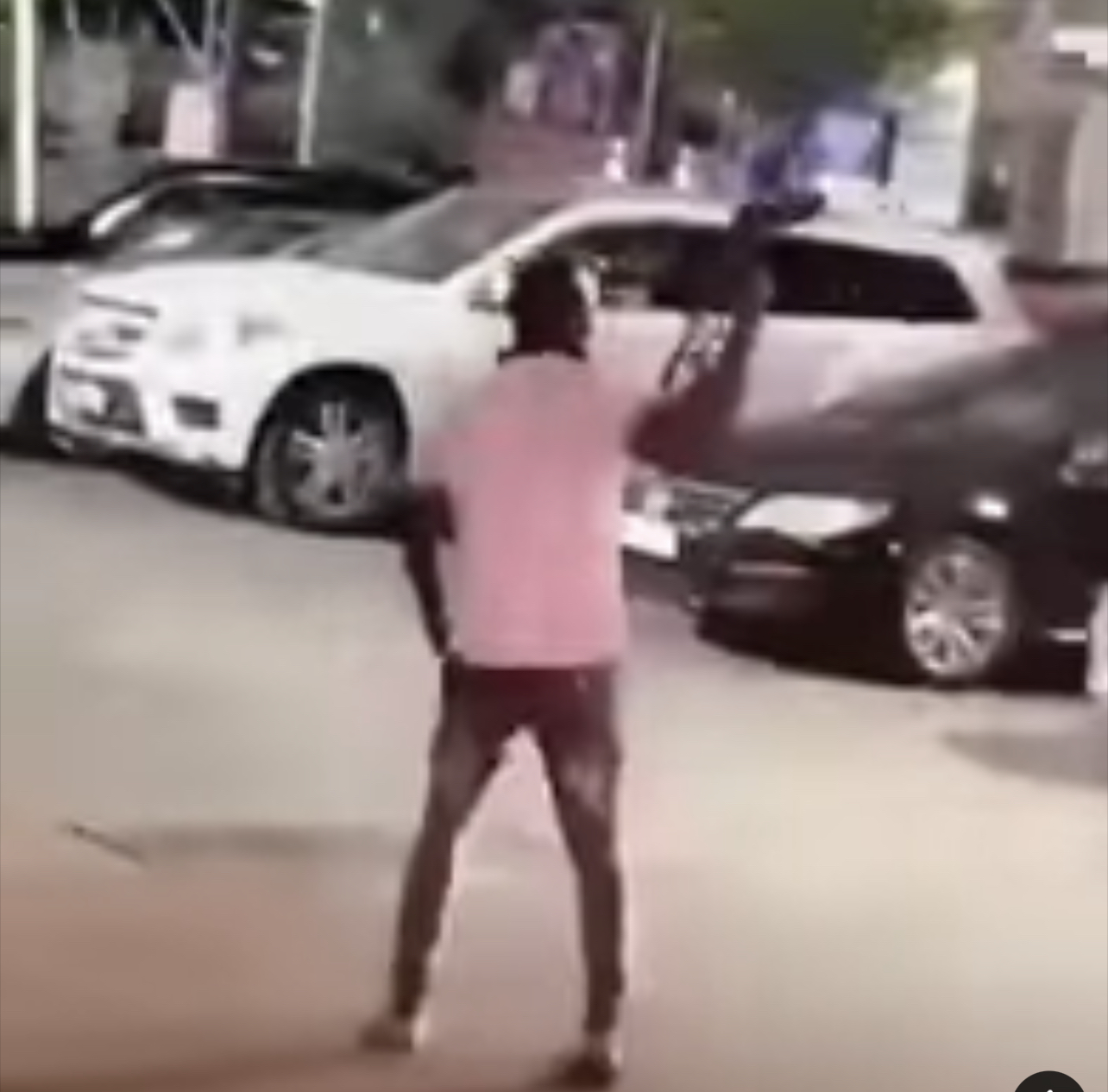 The police have placed a GH¢5000 bounty for information on a young man who fired an AK 47 rifle several times into the air to welcome year 2022 at the A&C Mall at East Legon in Accra on New Year’s eve.

The police say it is an offence to discharge a firearm in public “without lawful and necessary occasion under Section 209 of the Criminal Offences Act 1960 (Act 29).

A video [attached below] shared on social media shows the said young man firing several shots of a firearm suspected to be an AK 47.

Another video of the man who fired AK 47 at A&C Mall to welcome 2022 and now on the police wanted list appears [VIDEO] https://t.co/myR7Buq3ND pic.twitter.com/UZM39718fp

Below is a copy of the police statement on the incident

The Police have intercepted a video in which a young man is seen firing several shots of a firearm suspected to be AK 47 at A&C Mall, East Legon, last night, December 31, 2021, purportedly to welcome the new year.

The Police have taken a serious stance against the actions of the young man since it is a crime to discharge a firearm in public without lawful and necessary occasion under Section 209 of the Criminal Offences Act 1960 (Act 29).

The Police Administration after reviewing the video footage has placed an amount of Five Thousand Ghana Cedis (GH¢5,000.00) as a bounty for anyone who can provide information leading to his arrest to face prosecution.