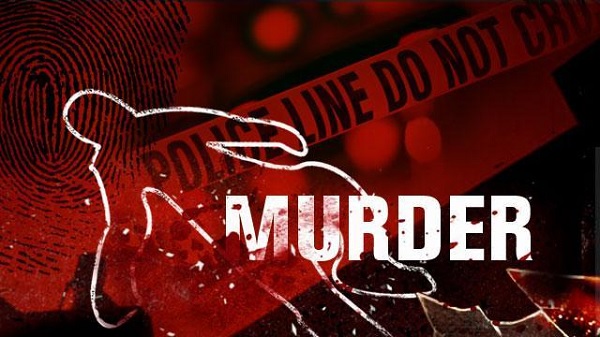 A misunderstanding between a married couple at Pulmakom near Pusiga in the Upper East Region turned tragic when a woman, Rahinatu Hamidu, was allegedly strangled by her husband leading to her death.

After the act, the deceased’s husband, Yakubu Hamidu, is said to have subsequently taken a knife in their apartment, slashed his throat with it and inflicted a deep cut in his throat.

It was however not clear why Hamidu attempted to kill himself.

The incident, which occurred at 4:30am on Friday, October 16, 2020, attracted residents to the scene because of the noise that came out from their room and both were rushed first to the Widana Health Centre where the deceased was pronounced dead on arrival but they were later conveyed to the Bawku Presbyterian Hospital for a more thorough medical examination.

The Public Relations Officer of the Upper East Regional Police Command, Assistant Superintendent of Police, Mr David Fianko-Okyere, who confirmed the story to the Daily Graphic at Bolgatanga, stated that on October 16, 2020, the Bawku Divisional Police Command received a distress call that a man had reportedly killed his wife during a misunderstanding.

The Police PRO stated that a team of police personnel then proceeded to the Bawku Presbyterian Hospital where they found the deceased lying on a stretcher at the emergency ward of the hospital.

The police found marks on the deceased’s body.

The body was later identified by the deceased's family and released to them for burial.

ASP Fianko-Okyere said Hamidu (husband of the deceased) was also receiving treatment at the emergency ward of the same hospital when the Bawku Police personnel paid a visit.

According to the police, the suspect is currently in police custody to assist in investigations and if found culpable, the law would take its course.