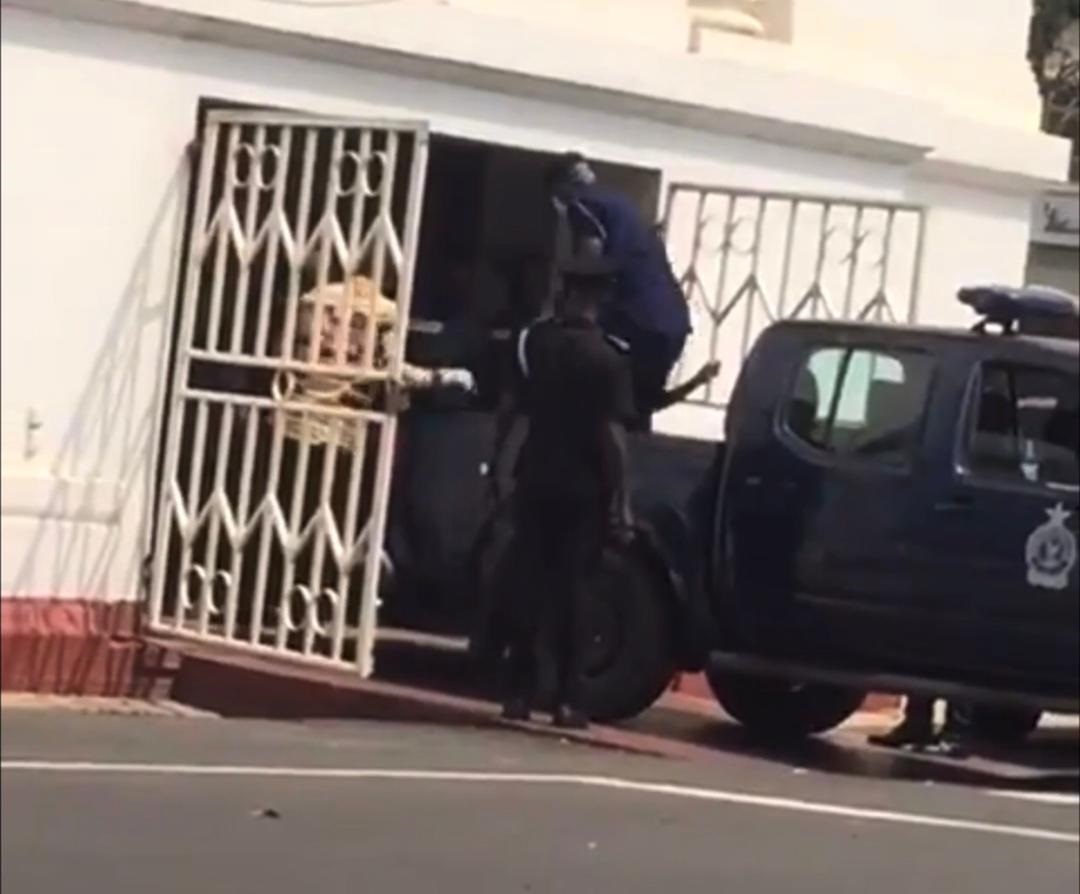 The police has confirmed that a man identified only as Alex, collapsed and died on Thursday after the judgment on the 2020 presidential election petition by the Supreme Court.

The incident happened outside the Supreme Court premises.

He was however later pronounced dead.

A police source told Graphic Online that he is one of the porters [Goro boys] who hang around the court premises.

A video [attached below] showing his remains being put on a police vehicle has since been shared on social media.