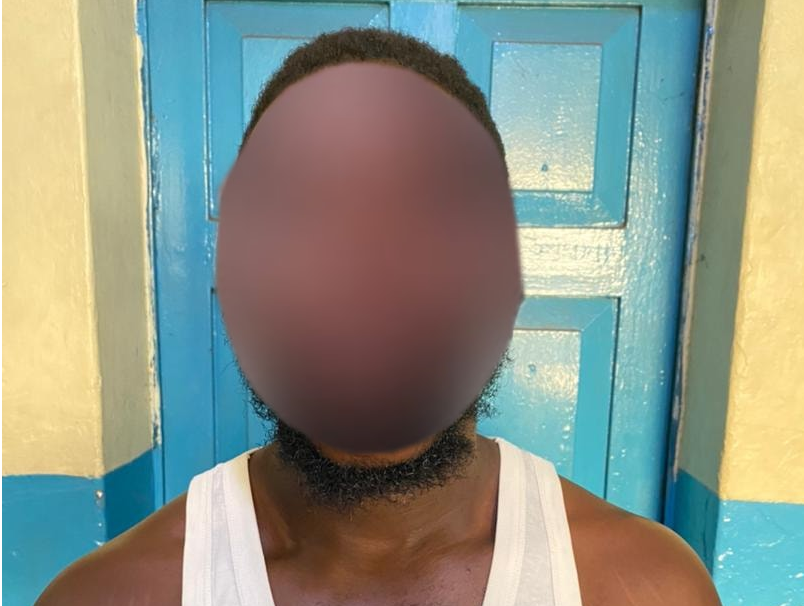 The Police has arrested one Godfred Kataso for faking a robbery incident.

The suspect claimed on February 11, 2022, two young men robbed him at gunpoint by around the National Theatre and made away with GH₵ 69,000.

He claimed the money belonged to his boss and that he was on his way to deposit it at the bank when the incident occurred.

But Police investigation established that the alleged robbery was a hoax.

A statement from the Police on Monday said during interrogation, the suspect confirmed faking the incident.

He confessed stealing the money himself to enable him travel abroad.

Meanwhile, the money has been retrieved for evidential purposes.