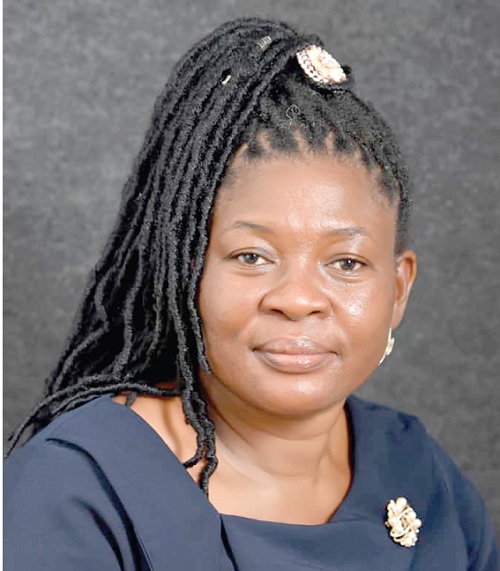 Most parts of the country are likely to record low rainfall for the March-April-May (MAM) rainy season this year.

According to the Ghana Meteorological Agency (GMeT), a late start of the rain, with significant probabilities of slightly longer dry spells, was expected within the season.

Generally, the GMeT forecasted normal rainfall for MAM and (April-May-June) (AMJ) over most places in the southern part of the country.

However, the agency said some areas in the southeastern parts would experience below normal rainfall for both the MAM and AMJ seasons.

Sharing the rainfall pattern for this year in Accra last Wednesday, the Deputy Director and Head of Research and Applied Meteorology at the Agency, Francisca Martey, said early to normal onset days were expected over the eastern part of the country’s coastal region and the forest zone.

She said the Transition, Northern and the Upper regions were expected to have normal onset.

The total cumulative rainfall amount for March-April-May both in time and space, she said, would be near normal to above normal for the East coast and parts of the Coastal savanna areas of the country.

The East coast, West coast and the extreme fringes of the Upper regions of the country, she said, were expected to have near normal to above normal rainfall for the April-May-June season.

At the beginning of the season, Mrs Martey said, an early dry spell was expected between 8 to 12 days for most places in the southern part of the country.

The East coast and most parts of the north, she said, would experience between 12 and 15 days of a dry spell.

At the later stages of the season, she said 11 to 14 days of dry spell were expected over most parts of the forest areas.

Also, about 16 to 18 days of dry spell were expected to occur around the coastal and most places in the northern part of the country.

Although the 2022 rainfall season is largely expected to be mostly normal to below normal, Mrs Martey said at the peak of the season, there was a high probability of heavy rains accompanied by strong winds and lightning which could lead to localised flash floods.

She also said there was a high probability of experiencing relatively long dry spells at the beginning and mostly normal dry spells towards the end of the season and also normal or rainfall deficit for the MAM and AMJ seasons.

To mitigate any risk to people, animals, crops and material goods, Mrs Martey recommended that the disaster management team should establish and operationalise integrated monitoring and early warning systems for the accompanying flood risk.

Additionally, she said exchanges between the agencies in charge of flood monitoring, disaster risk reduction and humanitarian aid should be increased.

She also stated that people living in flood-prone areas should be sensitised to the impending danger and urged the general public to harvest run-off water, clear their drains before the rains set in and monitor water quality.

She urged people to clean up their communities and clear drains and gutters and make it a point to listen to the daily weather forecast before leaving their homes.

She further advised people living in flood-prone areas to monitor the updated forecast and move to higher grounds in case weather warnings suggested so.

In the face of long dry spell risk, she said the government should step up education and sensitisation for people to respect the buffer zone rule in order to prevent streams from drying up.

Mrs Martey also urged all stakeholders to liaise with national meteorological, agricultural and hydrological experts for information and advice to provide relief for affected areas.

She also called for support for the most vulnerable in the affected areas to pursue alternate livelihoods such as market facilitation, small-scale cottage industries and many others.