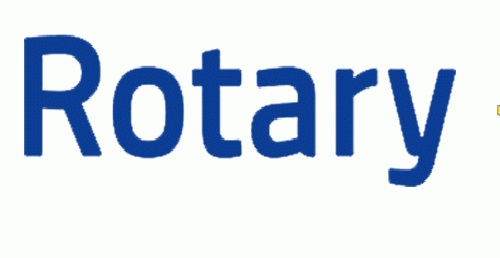 The Living Streams International (LSI), together with Rotary Club of Accra-La East (RCALE), has made a joint donation to the Junior Girls Correctional Centre at Osu.

The items included toiletries, detergents, boxes of soap, bags of flour, sugar, beans and rice, gallons of oil and tissue that cost about GH¢10,000.

The donation formed part of the church’s 30th anniversary and RCALE’s mandate of helping the vulnerable and the community.
Donation

The General Overseer of the LSI, Rev. Dr Ebenezer Samuel Markwei, encouraged the children at the centre to look forward to the future, adding that, “something good will happen to you in the future. Everyone of us has something that happened to us that can make you bow down your head in shame. Know that yesterday is not the end of your story.”

Rev. Dr Markwei said the church had been giving donations and free health care to the La community over the past 16 years.

He expressed his appreciation to the Rotary Club for its collaboration and stressed the club’s commitment to build better shelters for the correctional centre.

The President of the club, Patience Kwapong said the Rotary Club was a service organisation made up of every profession that put their resources together to help the under privilege.

Mrs Kwapong noted that the club’s focus was not on donating food items alone but also on helping other areas such as education, health and scholarships.

“Maybe the next time you see us here, we will be putting up a building for you, renovate and give scholarship to the children and educate themselves and impact society”, she added.

The Manageress of the centre, Mrs Gifty Tekpor, commended the church and the club for the kind gesture and promised to use the items to cater for the children at the correctional centre.

Giving background information about the centre, Mrs Tekpor said it was made up of four institutions, all under the Department of Social Welfare.

The first, she said, was the Shelter for Abused Children which comprised children below the ages of 18 who were found on the streets or had been abandoned, child labour, trafficking, child marriage and abused.

The other was the South Labone Girls’ Vocational Training School which, she said, was used to educate the children and help them to acquire new skills.

She mentioned some of the areas they needed support to be the renovation of their buildings and raising of the fence wall because some people usually would jump over the wall to steal from the centre.