The police have picked up a receptionist of the Madison Lodge at TUC in Kumasi following the discovery of a number of thumb printed Election 2016 ballot papers at the hotel on Monday morning, reports Graphic Online's Donald Ato Dapatem.

The opposition New Patriotic Party (NPP) Ashanti Regional Chairman, Mr Bernard Antwi Boasiako (Wontumi) had reported to the police that he had information that thousands of thumb printed presidential ballot papers had been hidden at the said hotel.

Following that the police mobilized and stormed the hotel around 7am Monday, according to our reporter.

After a search they found three bags containing thousands of thumb printed ballot papers, which had been thumb printed for President John Mahama. 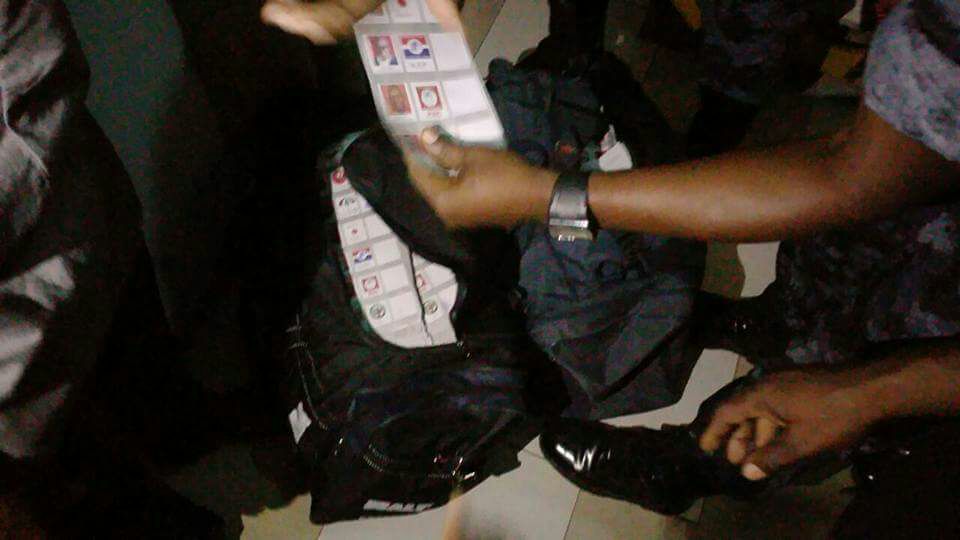 The three bags have since been carried to the Kumasi Central Police station for further investigations.

When Graphic Online contacted Mr Kwame Zu, the Deputy Ashanti Regional Secretary of the ruling National Democratic Congress (NDC) for a comment he said, the NDC knows nothing about the incident. 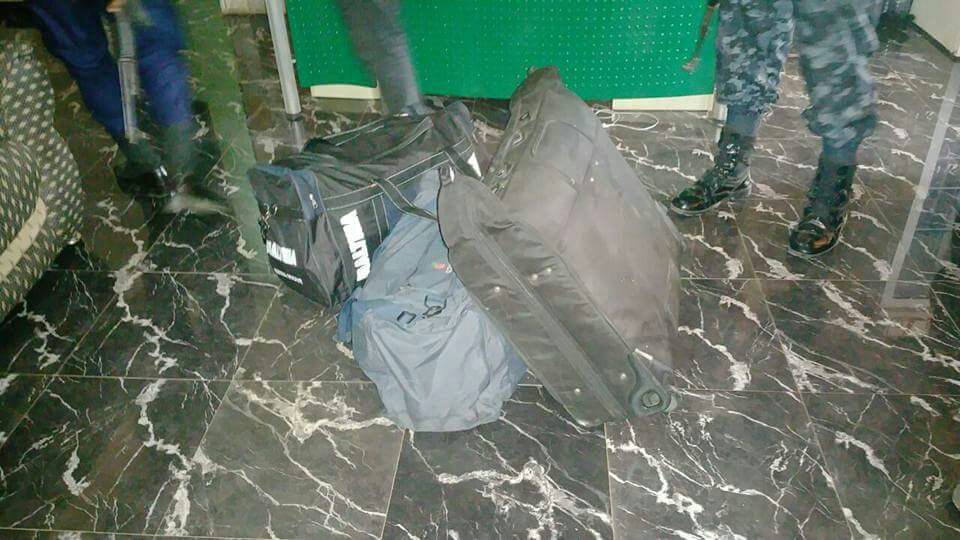 Rather, Mr Zu suggested that the NPP’s Chairman, Mr Boasiako should be arrested since he is the “only one” who knew about the hidden papers.

He said Mr Boasiako has since last week been making a number of allegations "he only knows about".

The Ashanti Regional Police Public Relations Officer, ASP Mohammed Tanko has told Graphic Online that the ballot papers retrieved from the hotel were not genuine Electoral Commission papers since they have no serial numbers and stamps behind them.

He said the Ashanti Regional Electoral Commission Director, Mr Serebour Quainoo has since reviewed the papers and concluded that they were not authentic from the EC.

Besides, he said "blue ink" was used to thumb print the papers as against the normal "black ink" provided by the Electoral Commission.

ASP Tanko said Mr Antwi Boasiako has further alleged that there were other papers hidden else where and he was leading the police to retrieve them.

Below are photos from the scene of the incident 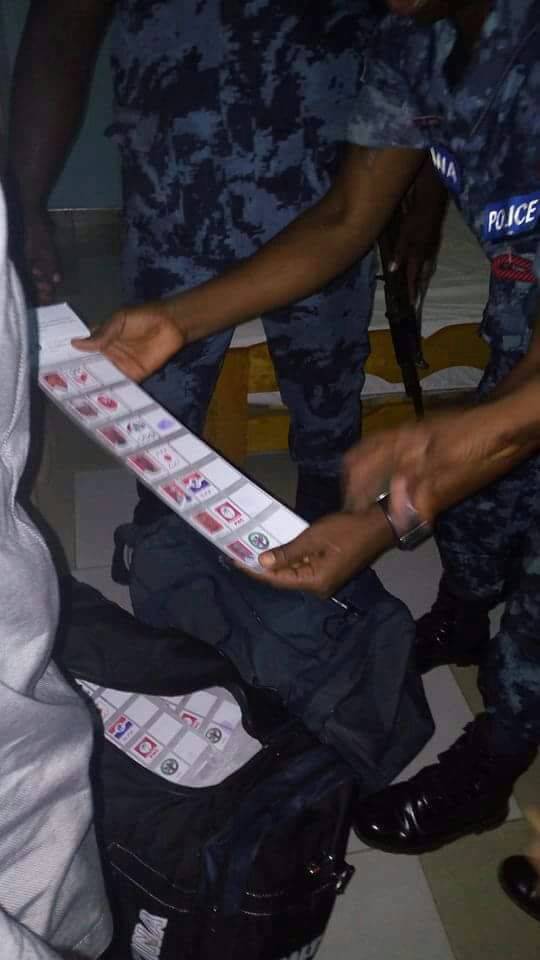 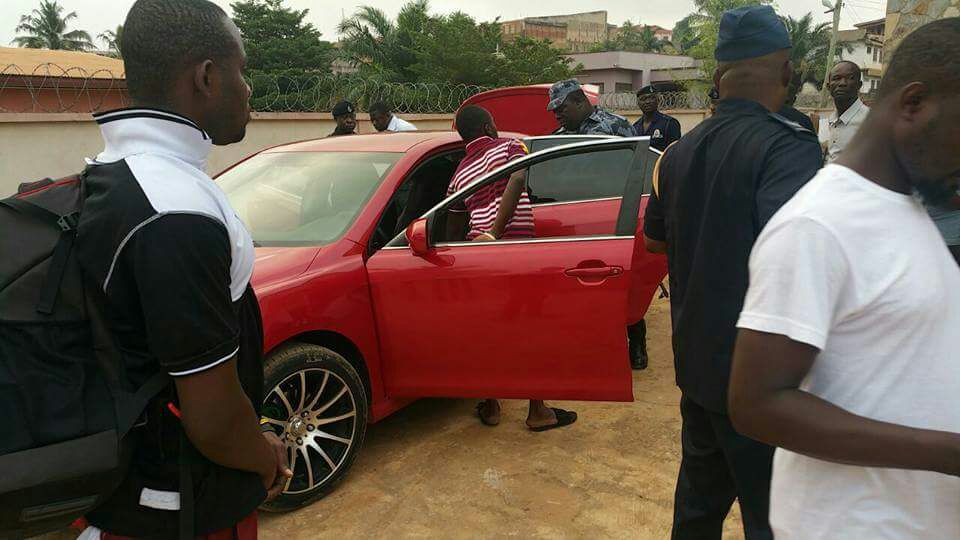 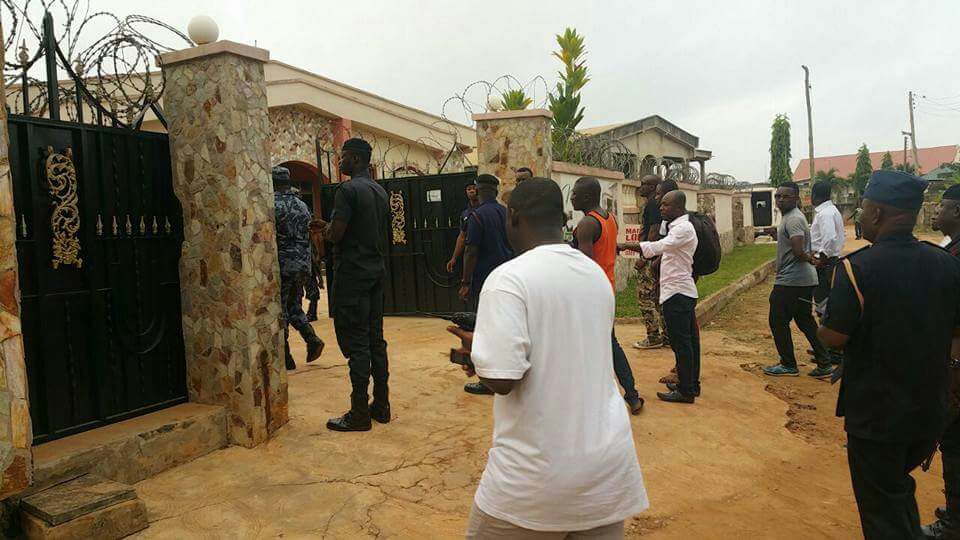