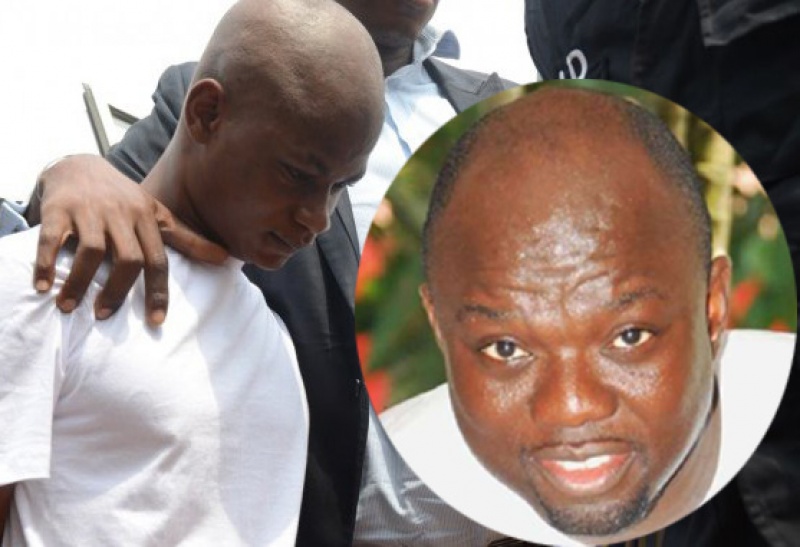 Justice Lydia Osei Marfo, the judge presiding over the murder trial of Daniel Asiedu, the man accused of killing J.B Dankwa-Adu, has issued a stern warning to the jurors to stop delaying the trial.

The presiding judge threatened to dissolve the jury for holding the case to ransom.

The prosecution was expected to call its second witness when the case was called today at 10am , but one of the seven jurors was absent.

The court stood the case down but as at 11:30 am, the juror was still not present, leading the court to adjourn the case to Thursday.

The foreman told the court that the juror was absent because he was in another trial in another court.

This did not go down well with the judge who warned the jury to stop the unnecessary delays.

“I least expected that only one person will hold the entire trial to ransom,” she said.

Mr Danquah - Adu, the then MP of Abuakwa -North was murdered at at his residence at Shiashie, near Accra, on February 9, 2016.

It is the case of the prosecution that Asiedu and Bosso planned to go on a robbery spree, but Bosso decided not to engage in the robbery again and went home.

Asiedu, the prosecution said, went to Shiashie and picked the MP’s house as a place to rob.

The prosecution further said in the course of searching for items to steal, Asiedu’s noise woke the MP up.

According to the prosecution, a struggle ensued, leading to Asiedu stabbing the MP in the neck and chest and killing him in the process.