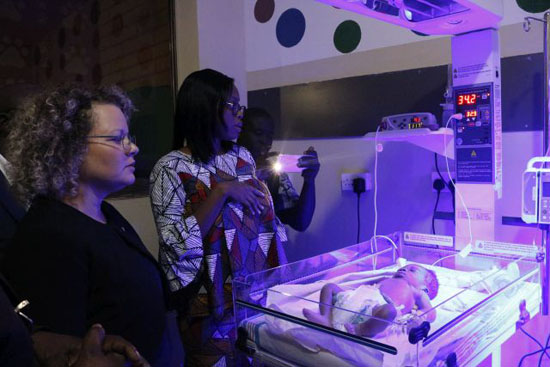 Israel has upgraded its ten years old Neonatal Units at the Kumasi South and Suntreso Hospitals in the Ashanti Region to help enhance infant delivery and reduce mortality.

At a ceremony to inaugurate the upgraded units, doctors at the facilities who have been trained by Israeli specialities revealed that every year, each unit saves the lives of about 700 babies.

As part of the upgrading of the units, a medical team from the Soroka Medical Centre also took the medical professionals at the hospitals through a four-week intensive training to enhance their skills in the management of the units. 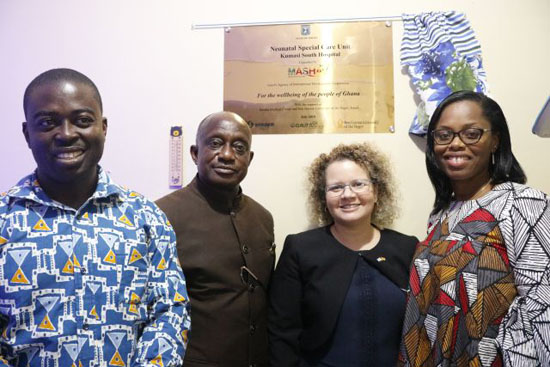 The Minister of Health, Mr Kwaku Agyemang-Manu and the Israeli Ambassador to Ghana, Liberia and Sierra Leone, Shani Cooper, committed to continue with the project.

Mr Agyemang-Manu expressed his delight about the success of the project and committed to replicating the model in other health facilities across Ghana to benefit more people, especially those in remote areas.

Speaking at the ceremony, Ambassador Shani Cooper emphasized the purpose of the health collaboration between MASHAV, Soroka Medical Centre and the Ghana Health Service in Kumasi.

“This year we decided to support the two units with medical equipment to contribute to the well-being of the people of Ghana. We are honoured to announce the official upgrade of the units with the following equipment; Bubble CPAP, Infusion pumps, Radiant warmers, Oxihoods and Phototherapy,” she said. 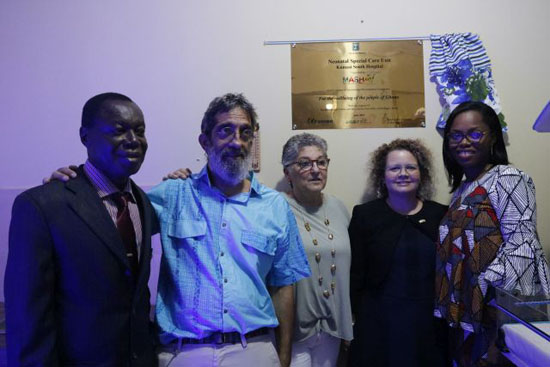 In 2009, as envisaged by the Israeli Prof. Miki Karplus, two neonatal units were established at the Suntreso and Kumasi South Hospitals in the Ashanti Region.

Through this project, Israeli neonatal experts have over the years engaged various health professionals including doctors and nurses at the Suntreso and Kumasi South Hospitals on neonatal care methodologies, low-tech techniques, training programmes and the establishment of a data-collection system that helps to analyse the performance of the units.

Also, students from the Kwame Nkrumah University of Science and Technology Medical School have exchange programmes with the Ben Gurion University.
According to the assessment of the Israeli doctors, the two units have considerably lowered the load of maternal health cases from other hospitals in the Kumasi Metropolis. 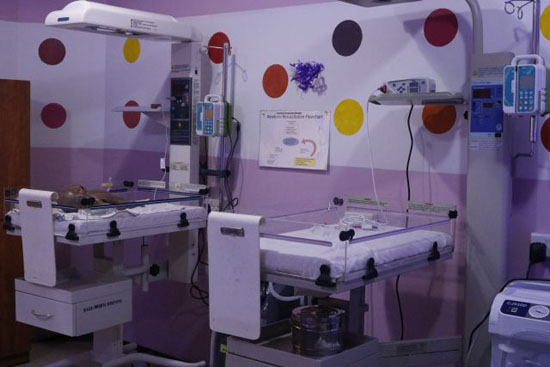