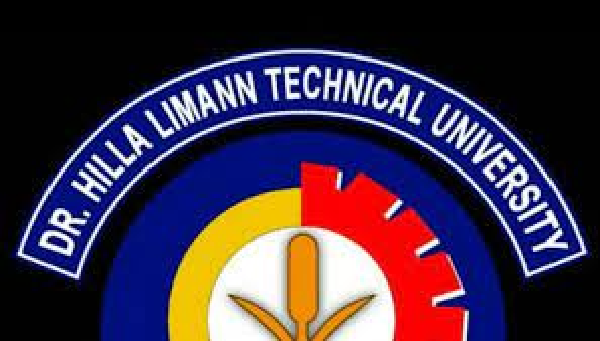 The management of the Hilla Limann Technical University in Wa has failed to pay statutory Tier One and Two pension contributions of some casual employees to appropriate pension schemes for 12 months.

According to the Auditor General’s Report on the public accounts of technical universities and polytechnics for the period ending December 31, 2019, management failed to remit nine employees’ total pension contributions of GH¢7,312.68 to pension fund managers within that time.

The affected persons risk not benefiting from both social security pension and the second tier mandatory pension.

This came to light in Tamale last Monday at a week-long public hearing by the Public Accounts Committee (PAC) of Parliament to consider the 2019 Auditor General’s Report on some public institutions, including technical universities and polytechnics, in the Northern, Upper West, Upper East, Savannah and North East regions.

The Chairman of the committee, Dr James Klutse Avedze, directed management of the university to make necessary arrangements to pay the contributions due the employees within a week or risk the relevant sanction.

“We are giving you a one-week period to remit the affected persons’ contributions due them or risk being sanctioned,” he directed.

Responding to the issue raised by the committee, the Director of Finance of the university, Karim Kuuri, said the school had already initiated steps to pay all outstanding pension contribution arrears of the employees.

The week-long public hearing is meant to look into the 2019 audited accounts of metropolitan, municipal and district assemblies, and tertiary and second cycle institutions.