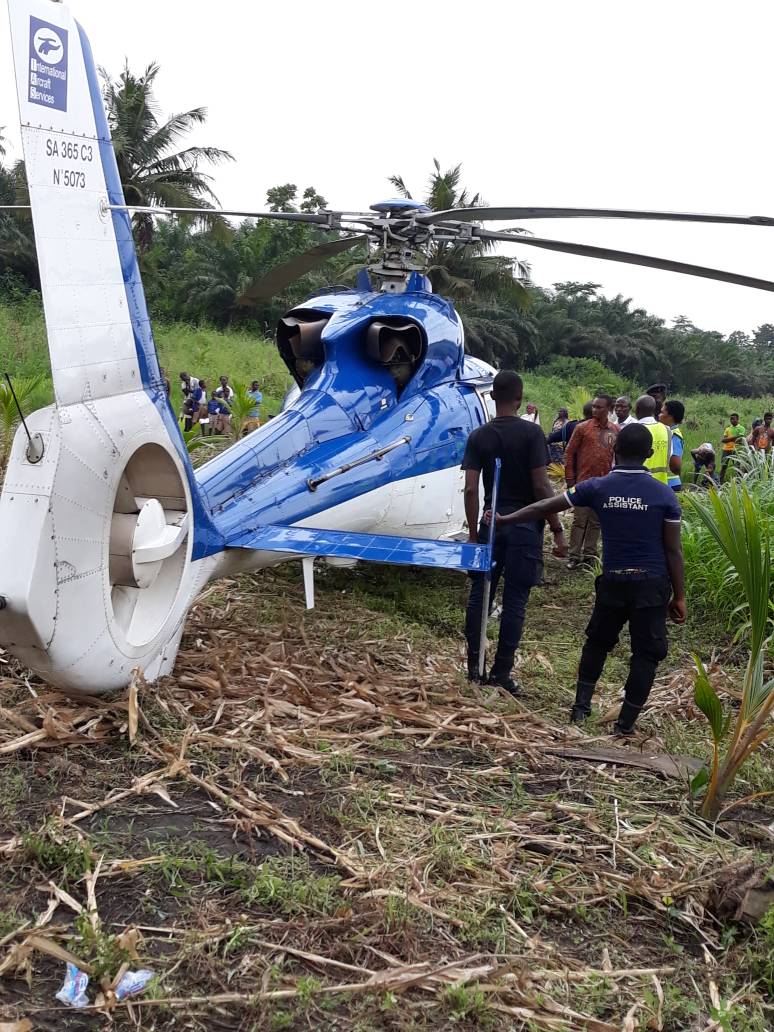 A helicopter which was carrying some consignment of gold from Chirano near Bibiani in the Western region to Accra force landed at a maize farm at  near Asamankese in the Eastern Region on Monday afternoon. 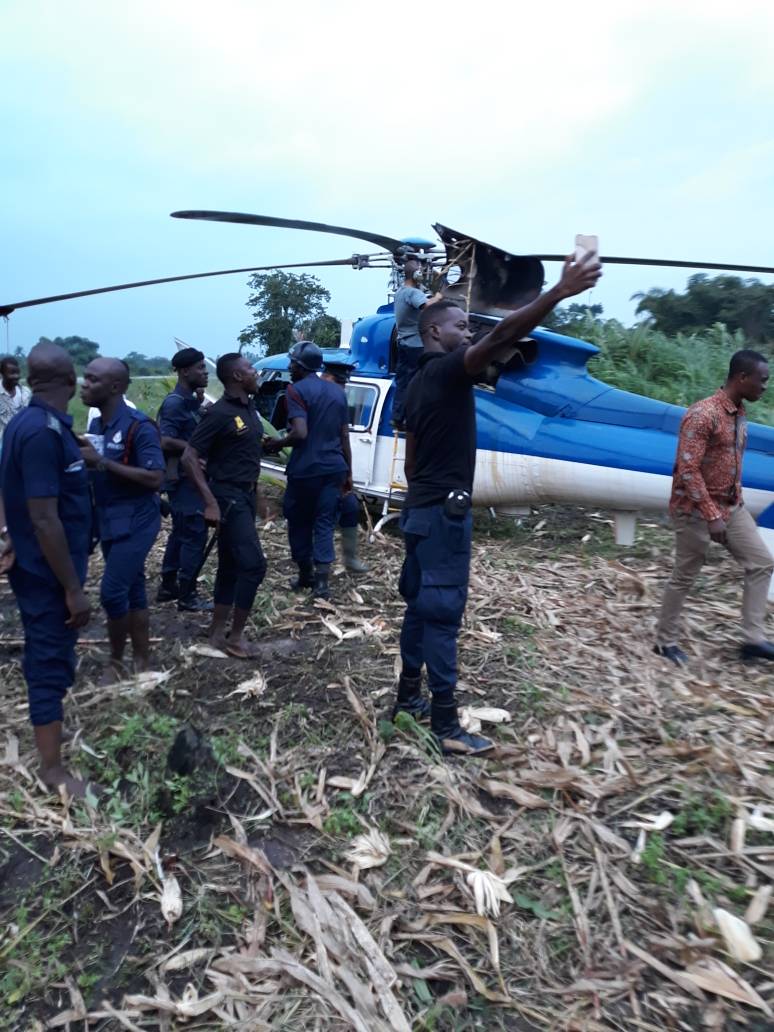 According to the police at Asamankese, the incident happened at about

According to the police at Asamankese, another helicopter arrived later, transferred the boxes of gold and carried the distressed crew away. 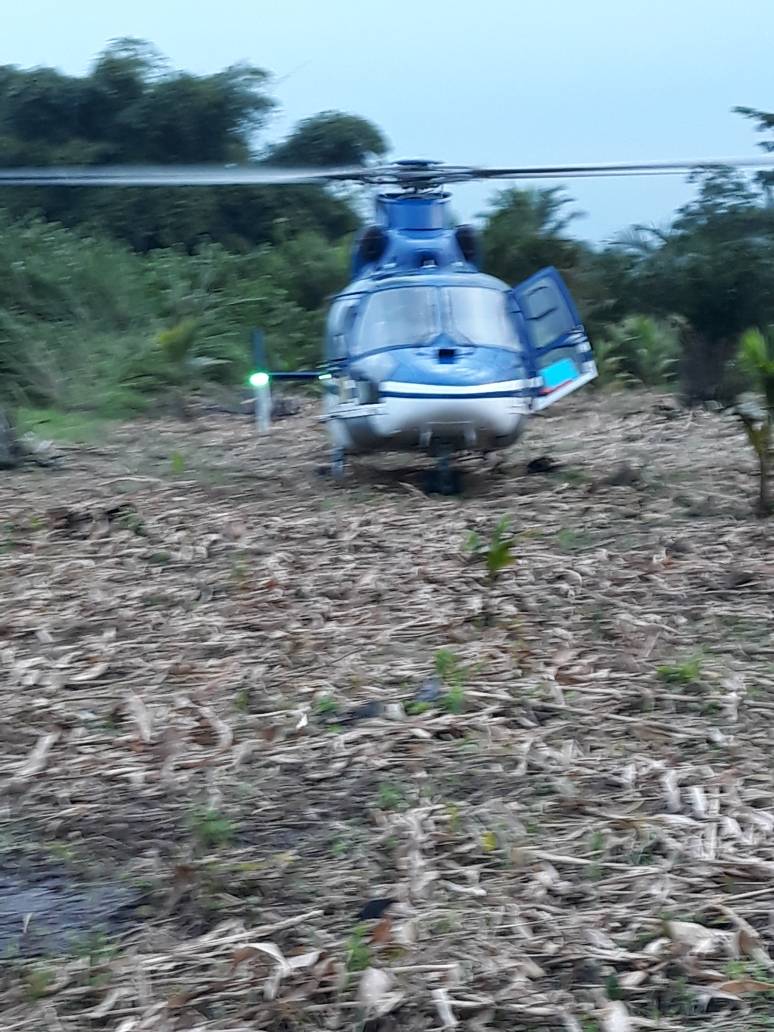 The faulty helicopter was left at the scene under police guard. Some police personnel from Yanowa were detailed to the scene to guard the helicopter. 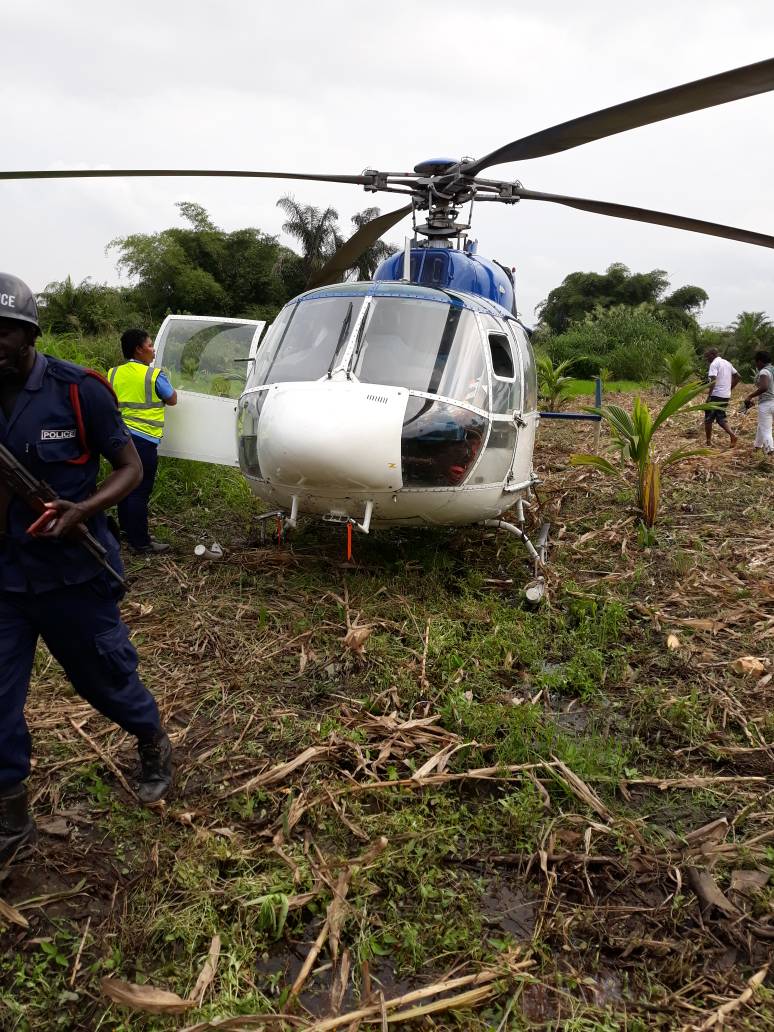