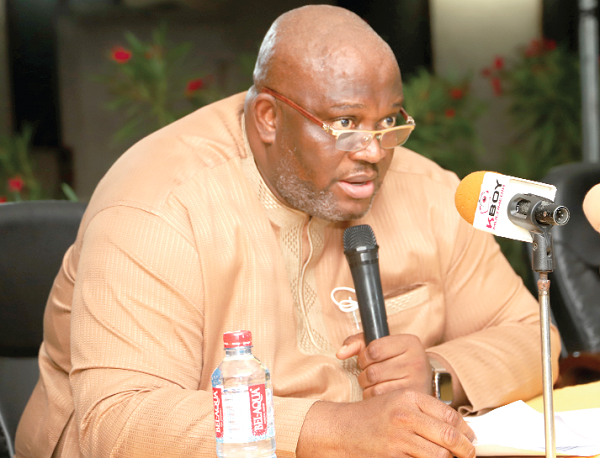 The Greater Accra Regional Security Council is set to embark on a stringent routine checks at public places to ensure strict compliance of Covid-19 safety protocols in the region.

The Council says people found without nose mask in the region will be dealt with according to laws.

The move is in line with a directive from the Greater Accra Regional Minister, Mr Henry Quartey.

The Regional Minister on Tuesday, August 10, 2021, directed all security councils in the various assemblies in the region to embark on routine checks at public places, including schools, lorry stations, markets and public transports, especially commercial vehicles (trotros), to ensure that there was strict compliance.

According to the Regional Minister, the directive was in compliance with the 26th presidential address on COVID-19 given by President Nana Addo Dankwa Akufo-Addo.

Mr Quartey also directed that all Metropolitan, Municipal and District Assemblies should collaborate with their respective police commanders and other security apparatus in ensuring that all activities associated with funerals were held in open air spaces and not exceeding two-hours.

An update from the Ghana Health Service (GHS) indicate that as of Sunday, August 8, 2021, the country has recorded 25 more deaths from the Coronavirus  disease, increasing the death toll to 899.

Ghana has recorded 406 new cases bringing the cumulative number of active cases to 6,545.

According to the GHS, the country has recorded a total of 109, 428 cases of the virus since it confirmed its first two cases in March last year. The test positivity rate is now 7.3 per cent

The number of persons who have recovered/discharged is 101,984 with 87 persons in severe condition and 26 others in critical condition.

The Greater Accra Region still leads with the highest number of active cases with 3,073 infections, followed by the Ashanti Region with 1,437 infections.