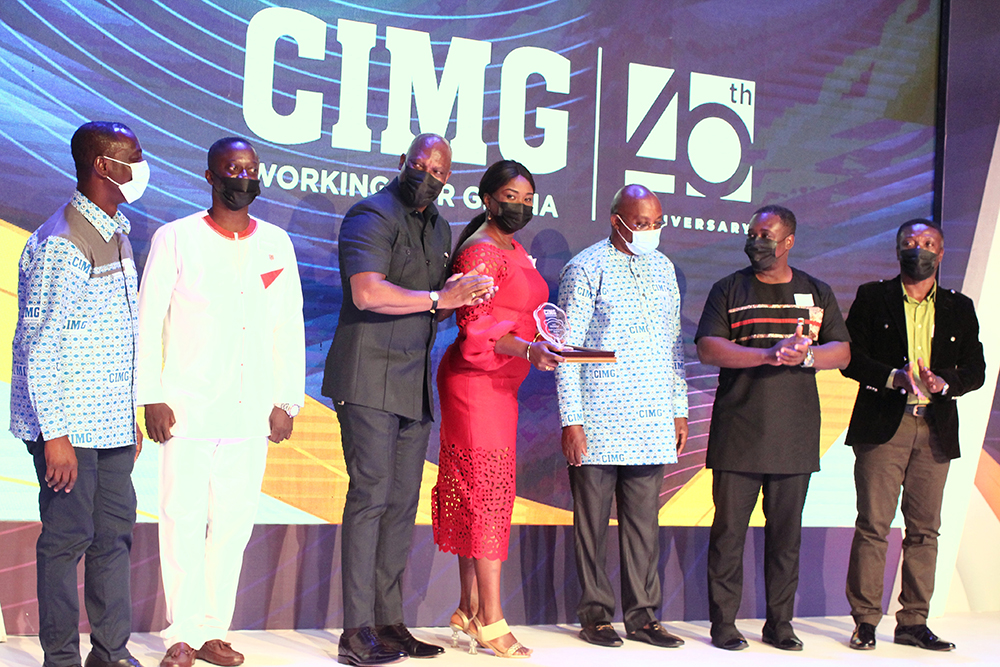 History was repeated on Saturday night when the Graphic Communications Group Limited (GCGL) once again clinched the prestigious Media Organisation of the Year award at the 32nd National Marketing Performance Awards.

The awards were organised by the Chartered Institute of Marketing, Ghana (CIMG) and the coveted recognition was accorded the GCGL for its national prominence and commitment to responsible and ethical journalism that projects businesses and transforms lives.

The Managing Director of the GCGL, Mr Ato Afful, led a delegation from the company to receive the award at the awards ceremony at the Labadi Beach Hotel, which brought together captains of industry and leaders of the Ghanaian business community.

In 2010, the company won the two most prestigious awards at the 21st edition of the National Marketing Performance Awards when the erstwhile Managing Director, Mr Mohammed Ibrahim Awal, was adjudged the enviable Marketing Man of the Year, with the publishing organisation receiving the Media Organisation of the Year award.

The GCGL also won the Media Organisation of the Year award in 2015 and 2019, before coming top of that category again this year.

The night when stakeholders in business gathered to be celebrated saw 44 other companies and individuals receiving awards in various categories. 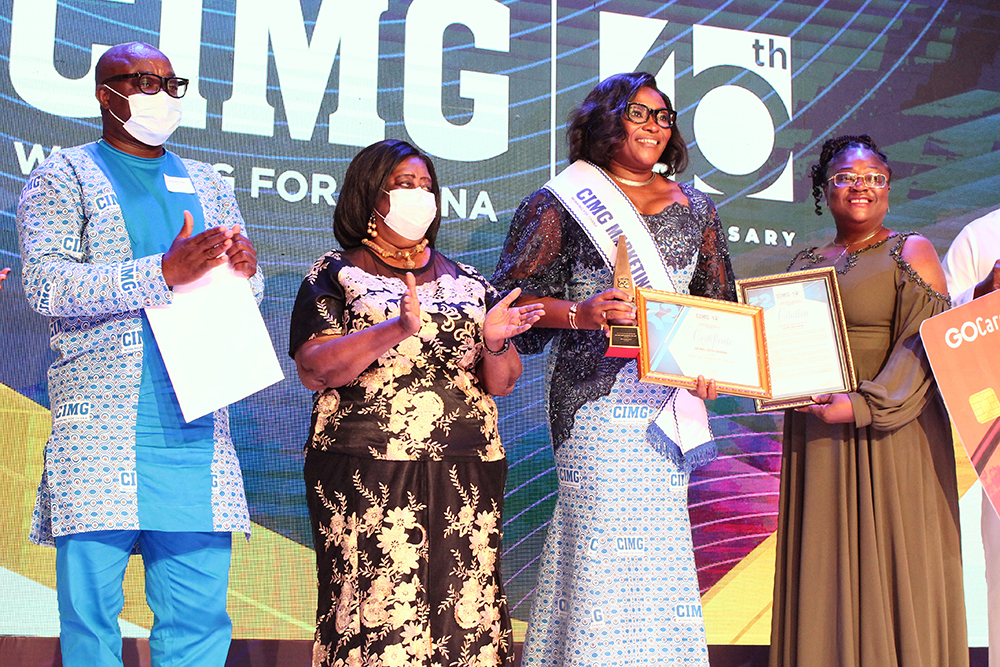 The event, which was held both in-person and virtually, was on the theme: “Repositioning Ghana to leverage AfCFTA for economic development".

The Chancellor of the University of Ghana, Mrs Mary Chinery-Hesse, who was the special guest, called on the business community to embrace the new trend of digitalisation to reap the full benefits of the African Continental Free Trade Area (AfCFTA), which had created the biggest market bloc in the world.

The astute public and international civil servant said the establishment of an Africa market would guarantee the free movement of business travels and create a continental Customs Union for the advancement of African economies.

She said for Ghana to reap the maximum benefits of AfCFTA, there was the need for businesses to channel their resources into producing goods with comparative advantages that could be easily exported to rake in the needed foreign exchange.

That, she said, was because a robust manufacturing and industrial sector could provide the jobs that would improve household income, boost domestic demands and stabilise economies against external shocks.

"My expectation is that there will be winners and losers, but what will be the determinant factor is to have a strong manufacturing capacity, cheaper cost of doing business, strong productivity, good infrastructure and easy access to loans to have the comparative advantage," Mrs Chinery-Hesse said.

The National President of the CIMG, Dr Daniel Kasser Tee, urged the business community to consider cross-border trade as an incentive to increase national production capacities in order to bring down per unit cost of production, riding on the back of AfCFTA to reach larger markets.

“Considering the fact that Ghana has a very small market size, compared to some other giants across the continent, there is a compelling case for us to consider cross-border trade,” he said.

In the Hall of Fame Elite Category, Toyota Ghana, the Motor Firm of the Year, and Melcom, the Retail Outlet of the Year, were enlisted.

The Marketing Oriented Organisation award went to GOIL, while the Manufacturing Company of the Year award went to UNILEVER Ghana.

Multimedia’s Joy and Adom brands were given the CIMG President’s Special awards.