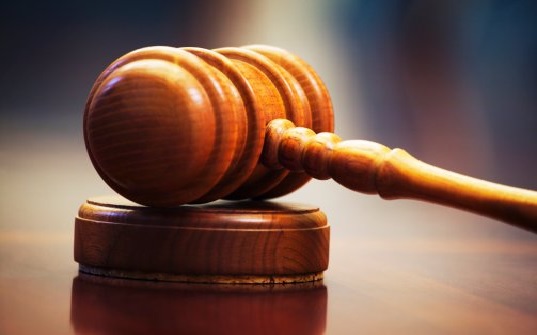 An Accra Circuit Court has sentenced a 32-year-old man who sexually abused his 13-year-old granddaughter to 10 years imprisonment with hard labour.

Emmanuel Attakora Yeboah, who is the younger brother of the victim’s grandfather, pleaded not guilty to the charge of defilement.

He was convicted by the court, presided over by Mrs Christina Cann, after a full trial.

Prosecution’s facts
The Prosecutor, Sergeant Opoku Aniagyei, who presented the facts of the case to the court, said the convict lived in the same house with the victim’s mother, Beatrice Deku, who was the complainant in the case.

Sergeant Aniagyei said on May 3, 2019, the victim was not feeling well and as a result, did not go to school.

The victim, therefore, went to sleep in one of her relatives’ room.

While the victim was fast asleep, Yeboah went and knocked on the door, after which the victim woke up to open it.

He said Yeboah entered the room and offered the victim biscuit. The victim, upon receiving the biscuit, went back to sleep on the bed.

The prosecutor said Yeboah then followed the victim to the bed and sexually abused her, after which he warned her not to tell anyone or risk dying.

However, the victim, who was not happy with the act, told one Sister Akor.

On her way back, the prosecutor said, Yeboah followed the victim and hit her with a frying pan.

Sergeant Aniagyei said on Wednesday, May 8, 2019, the victim revealed her ordeal to her grandfather, Yaovi Teku, who in turn informed the complainant.

He said a case was lodged at the Domestic Violence and Victims Support Unit (DOVVSU) of the Ghana Police Service in Accra and the complainant was issued with a police medical form to send the victim to the hospital for examination and treatment.

Yeboah was later arrested and in his caution statement to the police, pleaded alibi.

However, the alibi was investigated and it came to light that Yeboah left the house at dawn around 4 a.m. and returned to have his bath around 6 a.m., after which he worked on a painting in his studio located in the house for sometime before leaving to one Mr Sally's house.

It was deduced by the police that Yeboah might have committed the act before leaving the house.