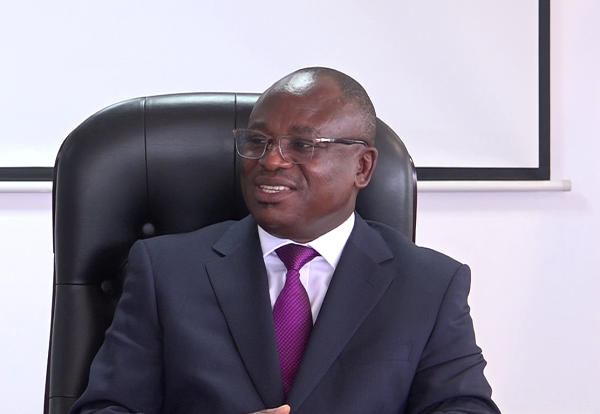 The Director General at the Ghana Ports and Harbours Authority (GPHA), Mr Paul Asare Ansah has reportedly been relieved of his post.

The Secretary General of the Port Management Association for West and Central Africa, Mr Michael Achagwe Luguje is said to be one who is to replace Mr Ansah.

It is, however, unclear why Mr Ansah has been dismissed; it is, however, believed that his sack may have been triggered by a recent standoff between workers and the Board Chairman, Peter Mac Manu.

The workers in May accused Mr Mac Manu of engaging in in acts that amount to conflict of interest and bad corporate governance.

They accused him of awarding contracts to his wife and children since assuming office and subsequently gave President Nana Akufo-Addo two weeks to remove Mr Mac Manu from office.

Mr Mac Manu has, however, denied the allegations.

Mr. Luguje joined the Ghana Ports and Harbours Authority (GPHA) in Tema (Ghana) in January 1999 and has over 15 years' experience in the maritime transport industry.

He holds a B.A. Degree in French and Linguistics from the University of Ghana, MSc in Maritime Affairs (specializing in Port Management) from the World Maritime University (Sweden), and MBA in Project and Strategic Management from the Paris Graduate School of Management (France).