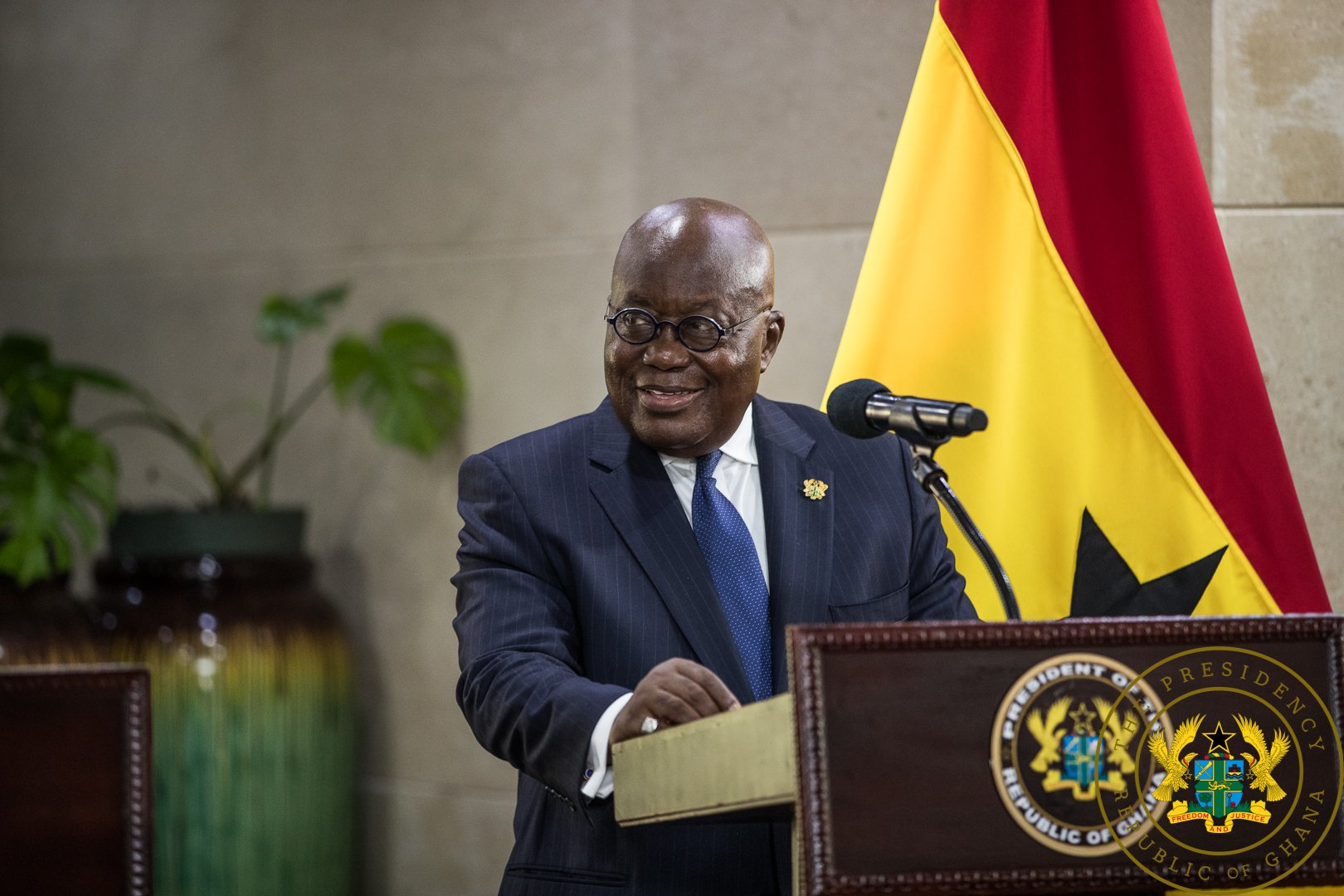 The government has agreed to pay five per cent coupon (interest) on bonds for this year.

It will also pay a single coupon of nine per cent on the 12 new bonds it proposes to issue to domestic bondholders who tender their old bonds.

The government and the bankers also agreed on the removal or amendment of all clauses in the Exchange Memorandum that empowered the Republic to, at its sole discretion, vary the terms of the exchange.

The parties issued the statement after a crunch meeting  Monday (Jan 23, 2023) to negotiate new designs and concessions to make it easier for banks to participate in the voluntary DDEP.

The bankers association also asked the government to provide clarity on the operational framework and terms of access to the Ghana Financial Stability Fund (GFSF).

The fund is expected to help fund managers, banks, insurance companies and the likes with cash flow to meet their obligations as the fall due, in view of the cash flow challenges the debt exchange programme would bring upon the participating institutions.

Even though bond coupons are usually paid in two installments, under the Domestic Debt Exchange Programme (DDEP), the government proposed to pay no interest for this year.

However, bonds maturing from 2024 will receive five per cent coupon in 2024 and thereafter between nine per cent and 10.65 per cent.

“An agreement to pay five per cent coupon for 2023 and a single coupon rate for each of the 12 new bonds, resulting in an effective coupon rate of nine per cent,” a joint statement by the Ministry of Finance and the Ghana Association of Bankers (GAB) stated.

The association had earlier instructed its members not to participate in the programme until certain agreements were reached.

However, the joint statement said “the government of Ghana and the Ghana Association of Banks (GAB) have made significant progress on the terms for the participation of banks in the Domestic Debt Exchange Programme (DDEP).”

It said the agreement encompassed final improvements to the terms of the DDEP.

While the GAB said it recognised the progress made, it noted that the participation of its member banks in the DDEP, per the new terms, was subject to each individual bank’s internal governance and approval processes.

However, such processes should not go beyond Monday, January 30, this year.

“This is a significant milestone towards addressing our economic challenges, and will thus help to restore macroeconomic stability and accelerate Ghana’s economic growth,” the statement said.

“With this achievement, the government of Ghana reiterates its commitment to concluding the DDEP in time with all other stakeholders,” it added.