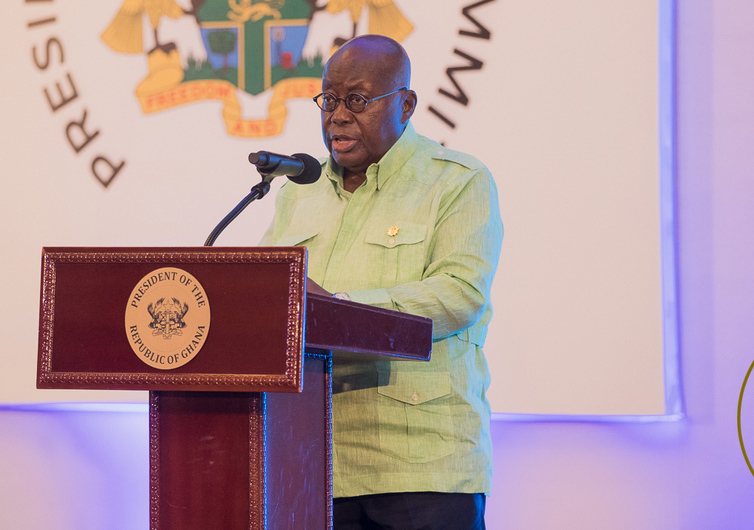 President Akufo-Addo has pledged the commitment of the government to fully renovate the Philip Quacoe Boys Primary school in Cape Coast in the Central Region.

He said the decision to renovate the school was in commemoration of Ghana's 65th Independence anniversary which is being hosted in Cape Coast, the Central Regional capital.

Philip Quacoe Boys Primary School is the first basic school to be established in Ghana by the colonialist administration in the then Gold Coast.

President Akufo-Addo who announced this today, Sunday, March 6, 2022, at Cape Coast during his independence anniversary speech said the renovation of the school “is an anniversary gift to Cape Coast.”