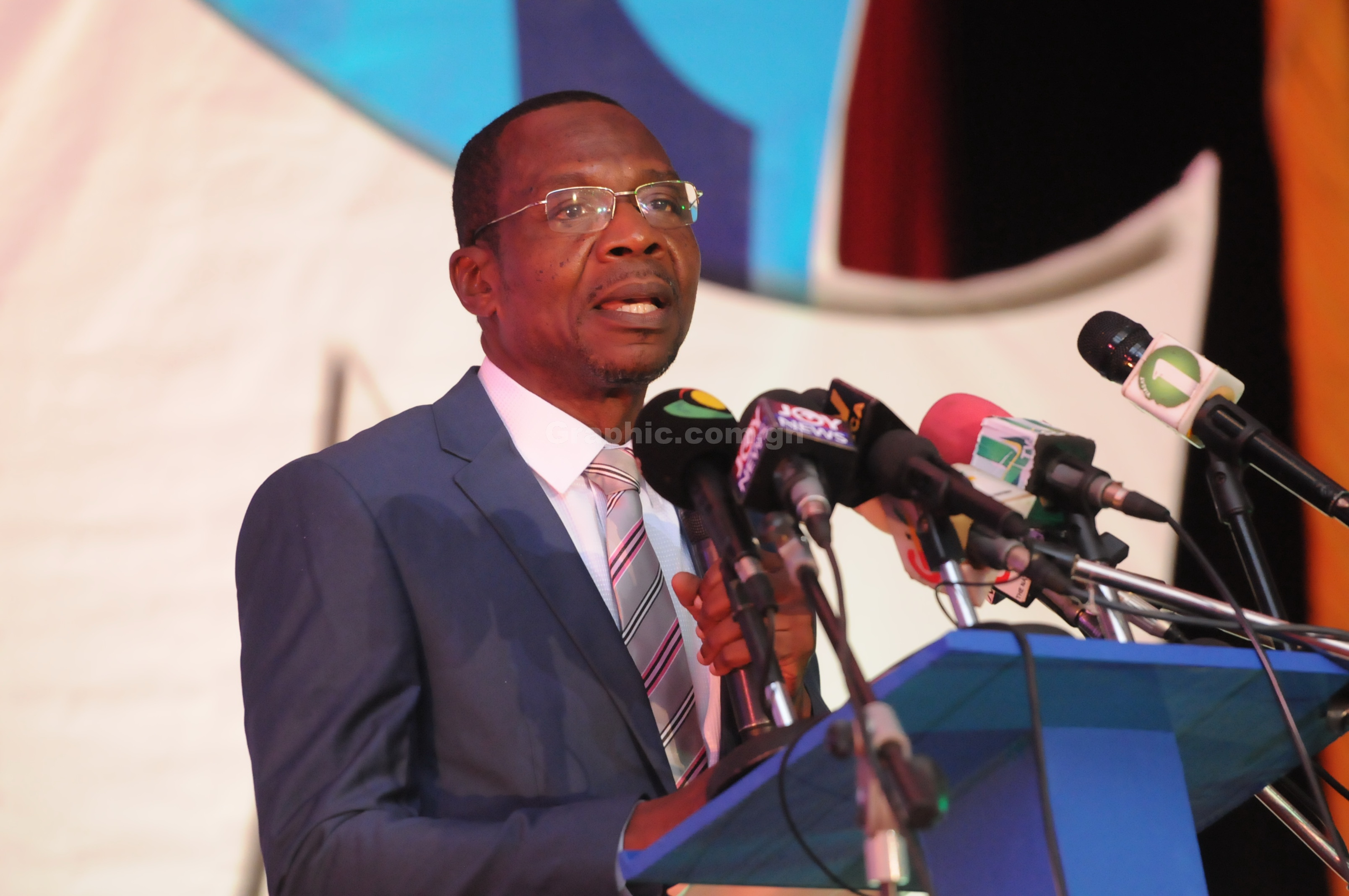 The Ghana Journalists Association (GJA) has called on the police to arrest and prosecute those who were involved in the shooting incident at the collation centre in the Ablekuma Central Constituency which led to injuries to two journalists.

The association says it believes a swift reaction from the law enforcement agency will serve as a deterrent to other hooligans who may want to perpetrate such violence in the future.

Addressing the media at a news conference in Accra, the President of the GJA, Mr Roland Affail Monney, said what happened at the centre was a dastardly act that must be dealt with promptly and decisively.

“We are calling on the Ghana police to, as a matter of urgency, arrest and prosecute those involved in the incident, and also call on the incumbent Member of Parliament of the constituency to produce the alleged shooter to face the full rigours of the law,” he stated.

He said although the general election process had been peaceful, such isolated cases of violence were unacceptable and must be condemned totally.

Collation was ongoing at the Ablekuma Central Constituency when a thug alleged to be a sympathiser of the incumbent MP in the area shot a gun which injured Doreen Ampofo of GBC Radio and Pius Asiedu of Newswatch.com.

Asiedu, who is reported to have fractured a bone, is receiving treatment at the Greater Accra Regional Hospital.

Ms Ampofo also suffered various forms of injury from a heavy fall as she tried to escape from the scene and at the same time dodge a stone thrown at her by an assailant who is said to have mistaken her for an EC official.

“For us in the media, such uncivilised actions must be denounced in no uncertain terms as it has left some of our colleagues in critical condition at the hospital,” Mr Monney stated.

“We are informed that Pius has a fracture in the bone as a result of the gunshot and is due for surgery this afternoon. We call on political parties and other political actors to refrain from attacking journalists whose job is to only ensure transparency and fairness of the electoral process,” the GJA President said.

He also urged journalists to be cautious of their security and safety at all times.

Mr Monney noted that the GJA was in touch with SIC Insurance to redeem the insurance cover it extended to journalists affected that way in the line of duty.

About a month ago, SIC offered an insurance package to the tune of GH¢20 million to cover 500 members of the GJA who may suffer death or body harm during the coverage of the election.

The Head of Corporate and Special Risk, SIC Insurance, Mr Emmanuel Sempene Mensah, said the election process would not complete without the work of journalists and as such the SIC would continue to support them in their work

“We are still with you and continue to be with you no matter the circumstance. We have a package for you. We still stand by our promise. What we say is what we do, so when we heard of this we decided to be here and we will do what we have said to give the protection to go out there and do the right thing,” he stated.