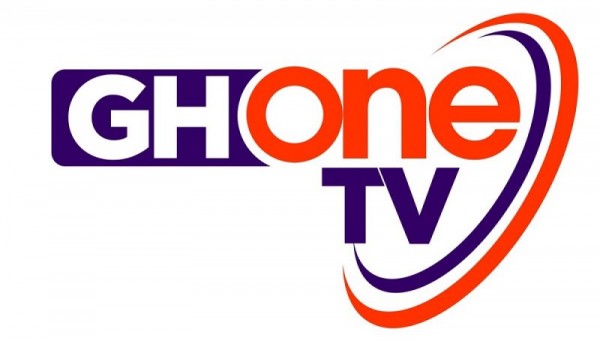 The Ghana Journalists Association (GJA) has condemned the Accra-based GHOne, a television station belonging to the EIB Group, for broadcasting a pornographic material on its channel.

GHOne is said to have broadcast a pornographic material on its late night adult show, Duvet, on Thursday, April 9, 2020.

The GJA in a statement on Saturday, April 11, 2020, signed by its General Secretary, Kofi Yeboah, described the incident as "ethically reprehensible, culturally repulsive and morally repugnant."

Broadcast of Pornographic Material By GHOne is Ethically Reprehensible

The GJA is deeply concerned about the broadcasting of the said pornographic material on live television programme, as it is ethically reprehensible, culturally repulsive and morally repugnant. Although it is an adult show, broadcasting images of naked sex on live television with wide coverage across the country is offensive to the sensibilities of viewers and totally unacceptable.

Moreover, the timing of airing the programme to coincide with the Nation Broadcast by the President to give an update on Ghana’s fight against the coronavirus pandemic, was absolutely wrong.

The GJA urges the television station and other media outlets to always uphold the ethics of the profession. In the context of the GHOne case, we wish to particularly draw the attention of media houses to Article 24 of the GJA Code of Ethics, which provides that: “A journalist shows good taste, avoids vulgarity and the use of indecent language and images”.

We further urge media houses to abide by other ethical codes of the profession, including Section 7(e) of the National Media Commission (NMC) Broadcasting Guidelines, which provides that: “Actual sexual intercourse between humans should at no time be transmitted”.

The GJA has noted the apology rendered by the management of the EIB Group to the NMC and the general public, as well as assurance given by management to sanction the erring staff in that regard and a promise to sin no more. These proactive steps taken, demonstrate good faith by management to accept blame and mend the trust and credibility damage the station may have suffered in the eyes of the public as a result of such indiscretion.

We hope the measures being taken towards ensuring administrative sanction and production sanctity will be thorough and encompassing in order to curb the recurrence of such ethical breaches in the future.

The traditional functions of the media are to inform, educate and entertain, which ultimately help to promote national development. However, the GJA insists in the discharge of those functions, the media must uphold the ethics of the profession and serve the best interest of the public.

The GJA wishes to state categorically that the incident on GHOne however distasteful it may be, is by no means a justification for media censorship as advocated by some people.

Apart from being an affront to Article 162(2) of the 1992 Constitution, the contemplation of media censorship is also a deadly virus intended to kill freedom of speech and expression, which is a fundamental human right upheld explicitly in the 1992 Constitution and by the good conscience of humanity.