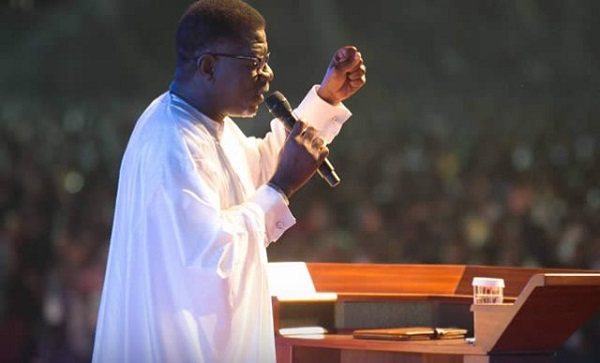 The Head Pastor of the International Central Gospel Church (ICGC), Dr Mensa Otabil has predicted an improvement in the fortunes of African countries which will begin in Ghana

the predicted occurrence to the independence struggle in Africa, Pastor Otabil he said the developments in Ghana will impact the rest of Africa.

He added: “Ghana as the first sub-Saharan country to gain independence from British colonial rule and our first president spoke on the eve of our independence; he linked the independence of Ghana to the rest of Africa.

“In other words what happens in Ghana will impact the rest of Africa. In the year that Ghana got independent in 1957, only a couple of countries got independence. In 1958 everybody got independent. Almost all the French countries… Tonight at this place we change the destiny of Ghana and of Africa,” he declared.

The Greater Works Conference ends on Friday at the Independence Square with speakers including Pastor Mathew Ashimolowo, Bishop Tudor Bismark, and Mike Okonkwo expected to address the audience from 5:00 pm to 9:00 pm each night.