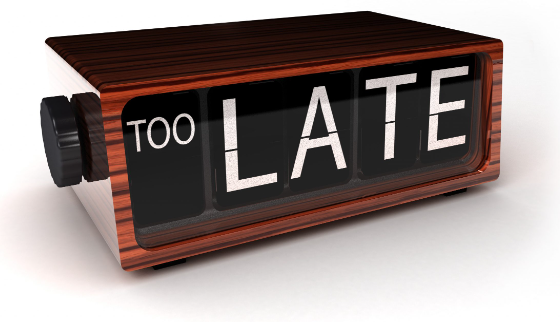 Speakers at a dialogue organised by Transformational Leadership Concepts, a behavioral and attitudinal change advocacy group have underscored the importance of effective time management to the development of the country.

The speakers bemoaned the total disregard for time by the majority of Ghanaians.

They said lateness by most of the citizens to work has an impact on project execution and for that matter the socio-economic development of the country.

This attitude of poor time management, according to the speakers, has serious consequences and affects every facet of lives.

The attitude, they further said burdens people who are time conscious with extra work, adding that it also leads to going beyond the stipulated project deadlines which impact national development.

The dialogue which is the third “Time Keeping dialogue” in the year 2022 was under the theme, of “Time and Times - The Intergenerational Perspective”.

The dialogue was hosted by a professor of surgeon and a poet, Professor Lade Wosornu, Yvonne Oppong Ayisi, Manager of Trustees and Capital Markets, CBG, Mercedes Rowe Asamani, Political and Social Affairs Officer, All African students Union, Redeemer Buatsi, an investigative journalist and a youth leader.

Contributing further to the discussion, it became apparent that most young people tend to think they have more time. “They engross themselves in entertainment and spend most of their time on social media and other activities that add no value to their lives, ’ one of the speakers observed.

The speakers, therefore, called on parents and socialisation agents such as schools and churches to reinvent and inculcate in the younger generation the values of timekeeping.

The speakers also called for sanctions and consequences to be imposed for lateness.

Participants were encouraged to name and shame officials and organizations that lack respect for time.

The event was attended by a diverse group of people including traditional leaders, professors, professionals, and students, and was under the Chairmanship of the Chief of Adidome and Co-Convener of the dialogue, Togbe Kwasinyi Kakakloko Agyeman V. It was hosted and moderated by Mrs Georgina Asare Fiagbenu, a communication for development advocate.