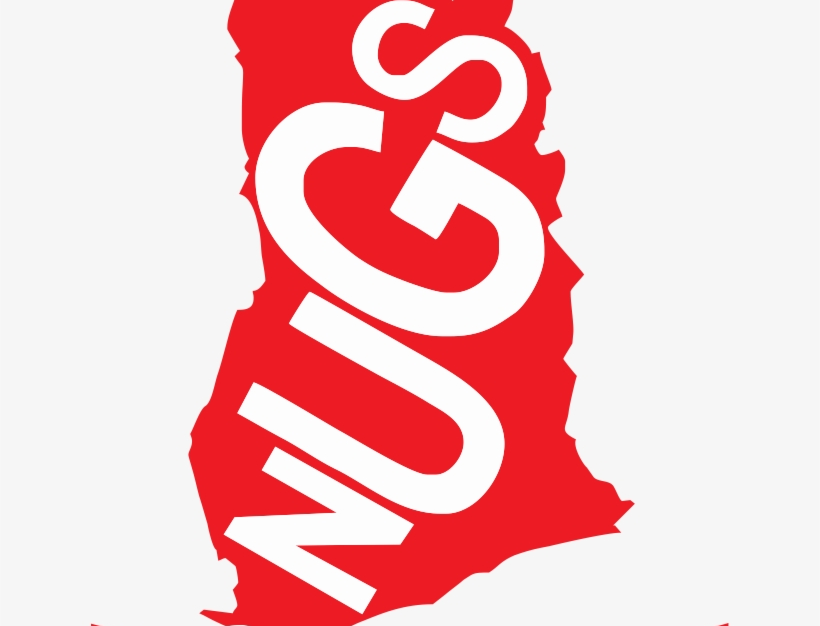 The National Union of Ghana Student (NUGS) has thrown its support behind members of the University Teachers Association of Ghana (UTAG) who are embarking on a strike action over the failure of the government to address their worsening conditions of service.

NUGS explained that it was time the government takes the concerns of UTAG members seriously and immediately address them to ensure a smooth academic year for students.

UTAG in a communique, had stated that as a matter of urgency, the employer must restore members to the 2013 interim market premium (IMP) of 114 per cent of basic salary in the interim while government, “goes ahead to formulate guidelines to implement the appropriate recommendations to address the conditions of service of the university teacher.

They reiterated its resolve to follow through with the decision to withdraw teaching and related activities until further notice with effect from Monday, January 10, 2022 and had called on all UTAG members across the 15 branches to observe this directive.

The communique was from a meeting held on January 7, 2022 and jointly signed by the President of UTAG, Prof Solomon Nunoo and the Secretary of UTAG, Dr. Asare Asante-Annor as well as the president of the various branches of the association.

Speaking in an interview on Accra based Joynews, the General Secretary of NUGS, Mr. Julius Kwame Anthony, said it was best for the government to address UTAG’s concerns at the beginning of the academic year to prevent academic work from being disrupted.

“As we speak students are just resuming for registration, so it’s best the government solves that before we start teaching components of the academic year; that is why we are saying the government should take UTAG seriously and deal with the issues decisively.

“When you look at the demands UTAG is making, we think they are in the right, because from 2013 certain demands has been on the table and you take out a component of their salary; and they are asking you to restore it, if you can’t make increment, restore what had existed and we move forward, it’s as simple as that.

“We are really backing them on this; a happy lecturer makes a happy student, so we look forward to their concerns being addressed.

“Last year we had the academic calendar thrown out of balance…..What we are having now is situation where if the government does not deal with this situation now, we would continue this semester and in the middle of it UTAG goes on strike,” he noted.