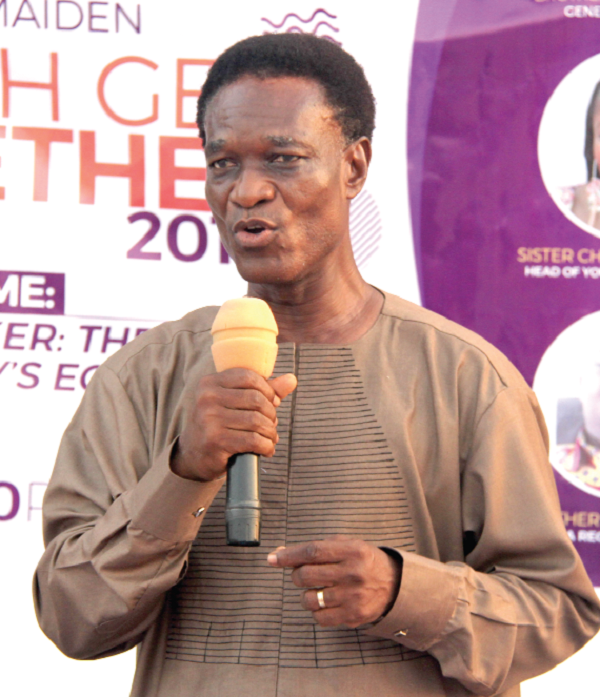 The Industrial and Commercial Workers' Union (ICU) Ghana has encouraged the government to be pragmatic in initiating measures that will further reduce prices of fuel in 2023 to lower the cost of transporting goods and services across Ghana.

The General Secretary of ICU, Morgan Ayawine, who announced this as part of his New Year message to workers said it was equally important for the government to put measures in place to ensure the stabilisation of the local currency against its major trading currencies.

This, he indicated, would not only reduce the high cost of living in the country but would also motivate workers to remain dedicated to their core responsibilities of supporting the accelerated growth of the nation.

"The government should sustain the measures put in place to ensure the stabilisation of the cedi against its major trading currencies to aid doing business in Ghana, and to reduce prices of goods and services to ameliorate the economic hardship imposed on Ghanaians " Mr Ayawine noted .

He said since the government was the single largest employer it was important for it to devise measures that would ensure a fair distribution of the national cake for the reciprocal gesture of workers to increase productivity and revenue generation.

“We call on the government, the single largest employer, and other employers to ensure equitable distribution of the national cake for the reciprocal gesture of workers and increased productivity, “he stressed.

Mr Ayawine, however, implored workers to remain committed and dedicated to their core responsibilities to make 2023 a memorable year.

“The year 2023 has the prospect of being successful and we as workers and nation builders must play our roles with zeal and dedication to make it successful, " he advised.

Stressing, Mr Ayawine said having rested a bit during the Christmas season it was important for workers to resume work in 2023 with renewed vigour that would enable their respective employers to achieve their organisational goals in line with ICU's longstanding maxim.

"We cannot discount or gloss over the myriad of economic challenges that engulfed us as workers in the year just gone by; nonetheless, we should not let that discourage us but rather we should use it as a stepping stone to make a strong comeback to face and overcome those challenges and make this year economically viable in our individual, corporate, social and national lives" Mr Ayawine implored

Mr Ayawine was of the view that it was only when workers remained zealous in their operations that they could be counted among selfless and patriotic nation builders.

"It is truism that hard work breaks no bone, so let us as workers continue to work harder for the achievement of organisational and national goals for the full recovery of the national economy, " he advised