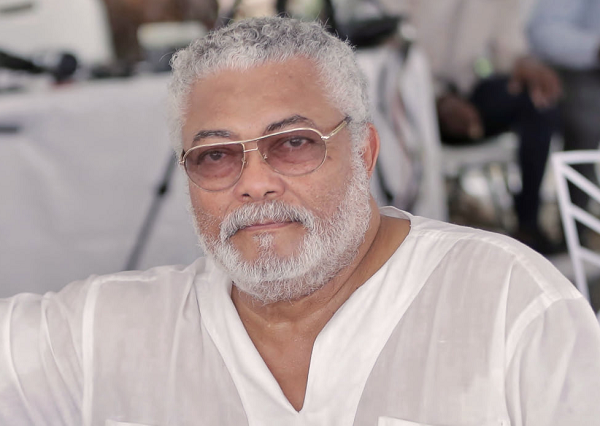 The funeral rites of the late former president, Jerry John Rawlings has been postponed.

The press statement issued and signed by Kobina Andoh Amoakwa of the Communications Directorate of the former president said “A new date will be communicated to the public in due course...The inconvenience to all who had made prior arrangements for the funeral ceremony is deeply regretted".

Former President Jerry John Rawlings died at the age of 73 at the Korle Bu Teaching Hospital (KBTH) in Accra on November 12, 2020.