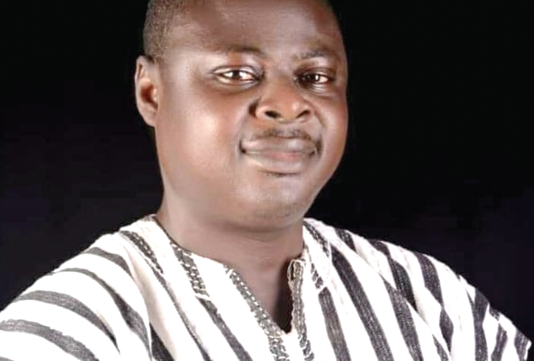 The Central Regional Communications Officer of the National Democratic Congress (NDC), Emmanuel Kwesi Dawood, who is accused of impregnating his 17-year-old daughter, has been granted bail by a Cape Coast Circuit Court.

Dawood pleaded not guilty to abetment to commit abortion and was admitted to bail in the sum GH¢30,000 with two sureties following a bail application by his lawyers.

As part of the bail conditions, Mr Dawood was also ordered by the court to report to the police every week until the final determination of the trial. Hearing continues on October 27, 2021

Mr Dawood is alleged to have been having consistent sex with his daughter since 2019, impregnating her in the process.

Presenting the facts in court, the Prosecuting Officer, ASP Daniel Gadzor, said the complainant, who is mother of the girl, in June, filed a complaint with DOVVSU at Agona Swedru after the daughter informed her of the ordeal.

According to the prosecutor, the mother said the girl, (name withheld) told her that Dawood had been having sex with her since 2019, leading to pregnancy in 2020.

The prosecutor said when Dawood got to know that the girl was pregnant, he took her to a certain doctor for an abortion.