JUSAG to embark on strike on Oct 28 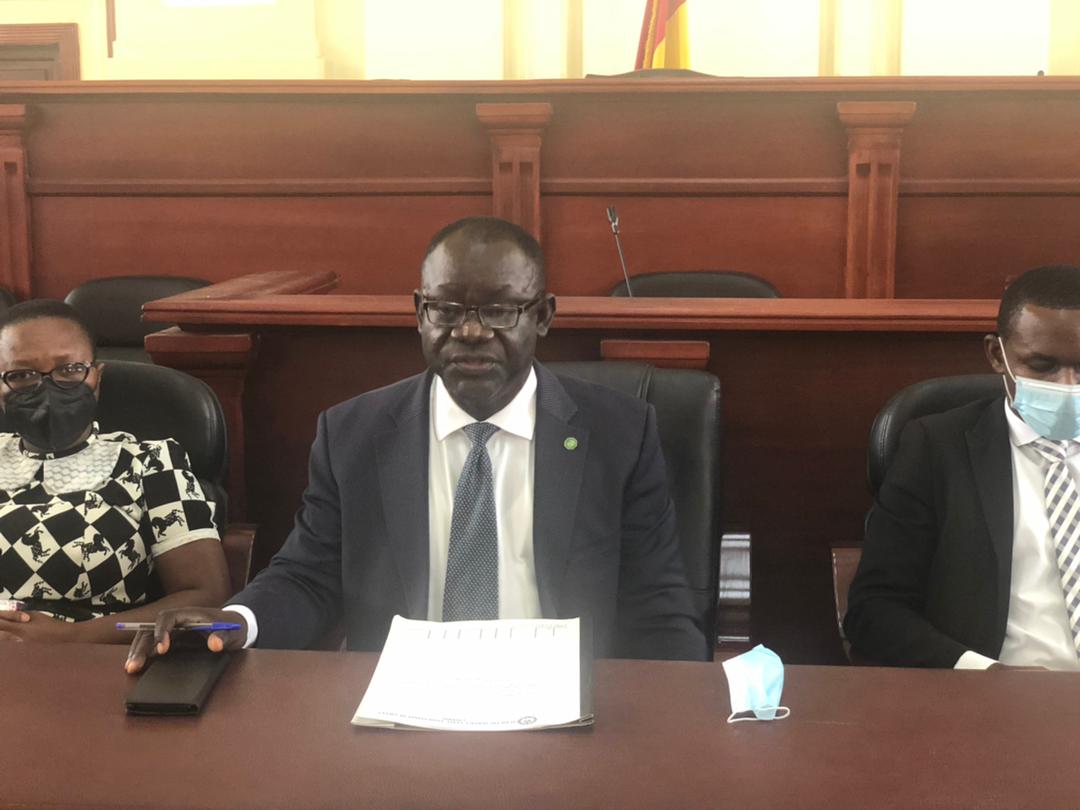 The Judicial Service Staff Association of Ghana (JUSAG) has served notice to embark on a nationwide strike on October 28 over the review of their salaries and allowances.

The President of JUSAG, Mr Alex Nartey at a press conference in Accra Monday said the government had failed to adjust the salaries and allowances of its members as recommended by the Judicial Council in line with the 1992 Constitution.

“The year is getting to a close and nothing has been done about implementation of the said salaries and other allowances,” he said.

Mr Nartey said JUSAG has complied with the Labour Act, 2003 (Act 651), and has accordingly informed the Labour Commission about the intended strike action.

He said the strike would be in force until the government implements the decision of the Judicial Council.