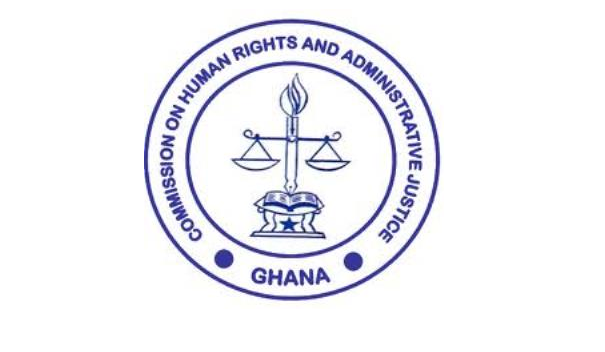 For the past 20 years, Ghana has not submitted its biennial human rights situation report to the African Commission on Human and People's Rights, the regional body on human rights protection and promotion.

A consultant to the Network of African National Human Rights Institutions (NANHRI), Dr Tresor Makunya, disclosed this in an interview after a three-day training for staff of the Commission on Human Rights and Administrative Justice (CHRAJ) and civil society organisations in Accra.

Dr Makunya said the failure of the country to submit this report meant that for the past two decades, the commission did not know of the country's human rights situation.

The African Charter on Human and People's Rights is an international human rights instrument intended to promote and protect human rights and basic freedoms on the continent.

The charter established the African Commission on Human and People's Rights which was inaugurated in November 1987 in Addis Ababa, Ethiopia.

"For example, Article Two of the charter is about non-discrimination, Article 18 talks about rights of women, the aged, disabled, among others. So in every two years, Ghana has to tell us what it did in order to protect the rights of people as enshrined in these articles," he explained.

Dr Makunya, who is also a researcher at the Centre for Human Rights, University of Pretoria, said the report was for state parties to the charter to engage in constructive dialogue, and, therefore, failure to submit the report meant an absence of dialogue with other countries and a loss of opportunity for those countries to learn from Ghana's success story.

Surprisingly, Dr Makunya said, at the global level, Ghana was punctual with its report on the country's human rights situation.

"Those same obligations that require of state parties to send their report to the commission, we have the same at the United Nations but you find out that Ghana submits its report to them but does not do so at the regional level. What this means is that we are not serious about our regional obligations. Ghana, in my view, is one of those progressive countries in terms of national institutions that fight human rights, but if you don't make that public to your colleagues from the African level, they won't learn from your experience," he said.

A Deputy Commissioner of CHRAJ, Mrs Mercy Larbi, said the African Charter was ratified by the state so the state was supposed to implement all the things in the Charter, including sending the report to the commission.

She said even though the country's human rights record was good, the country's inability to send the report meant the commission was not aware whether it was implementing the provisions in its charter.

She appealed to the state to endeavour to send the report so that other countries would know the country's good human rights records and learn from them.