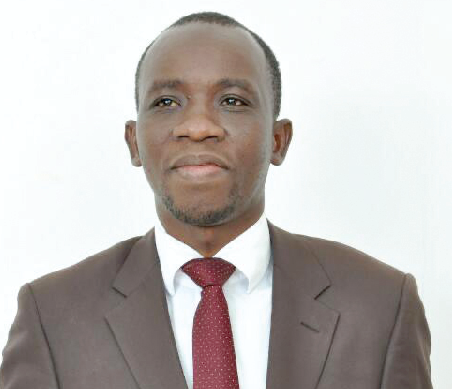 A policy think tank on pensions, the Africa Centre for Retirement Research (ACRR), has projected that the annual increment in the rate of pension, known as indexation, is expected to go up by a minimum of nine per cent this year, to reflect inflation and other developments.

The pension indexation rate is announced annually by the Social Security and National Insurance Trust (SSNIT) to bring existing retirees’ pensions to par with inflation.

He said the analysis indicated that the current mode of pension indexation could be improved to fully reflect the solidarity and risk pooling principles on which social security thrives.

That, he said, would minimise the growing economic inequality between the rich and the poor, deepen the solidarity and risk pooling principles on which social security thrives, as well as improve the long-term financial health of the scheme.

The ACRR also called for an increment in the minimum pension paid to retirees.

The Executive Director of the ACRR said the minimum pension, which has stayed at GH¢300 since 2018, needed to be reviewed upward this year to reflect the current economic situation, especially the cost of living.

He explained that an upward adjustment would help to practically sustain the economic welfare of pensioners as well as close the growing economic gap between new and old retirees.

“The buying power of GH¢300 has drastically reduced and pensioners can hardly survive on GH¢300 given the spate of price changes in the larger economy”, he stated.

In addition, Mr. Mashud said given the projected price inflation of the Ghanaian economy, the 2017 Actuarial Valuation report of SSNIT had projected that the minimum pension would consistently increase each year to keep the purchasing power of pensioners constant.

He stated further that his outfit assessment of the economic impact of COVID-19 pandemic on pensioners revealed that the pandemic introduced new expenses on the already tight budget of pensioners in particular, individuals cost of healthcare went up by an average of 43.65 per cent.

Making a case for the upward review in the minimum pension, the Executive Director of ACRR said a large number of retirees depended on retirement income for their upkeep and the wellbeing of their families.

He said the study by the institution found that of every 10 retirees, more than eight of them relied on social security payouts as their primary source of livelihood, with each retiree having an average of six dependents.

Mr. Mashud said a detailed analysis of the pension structure showed that more than 98 per cent of those on minimum pension had either joined the SSNIT scheme and started contributing much earlier at ages averaging 20 years, stopped contributing earlier at ages averaging 42 years mostly due to issues of health, job losses, mobility or relocating abroad, change in jobs resulting in pension scheme switches or retired mostly before age 60, averaging 57 years.

Data from SSNIT show that the minimum pension was last increased from GH¢276 in 2018 to GH¢300 and has remained so until now.