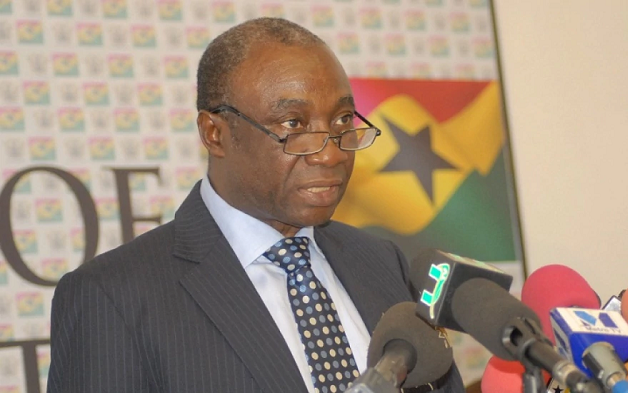 The Ranking Member on the Employment Labour and Social Welfare Committee of Parliament, Dr. Kwabena Donkor, has described the seven per cent salary increment in the base pay of public sector workers by the government as inadequate.

He said although the increment is commendable, it was not enough to cushion workers in the face of COVID-19 pandemic.

“Yes the 7 per cent is an improvement on the 4 per cent of the previous year, however, the government has a responsibility to manage the economy; the minimum we can do is to relate public sector salary adjustment to the rate of inflation.

“The Ghana Statistical service has given us the annual rate of inflation which is in the double figures, and then we have a salary adjustment that is in single digits. What this means is that the purchasing power of the public sector worker has reduced,” he said.

“My concern is that as a people we are not really putting enough emphasis on labour productivity neither are we investing in labour productivity. Do we really need this quantum of public service workers? If we do, how do we make them more productive than they are, because increased productivity will generate greater wealth for the nation,” he said.

The Minister of Employment and Labour Relations, Mr. Ignatius Baffour Awuah, announced on Tuesday, January 4, that public sector workers would enjoy a seven per cent salary increment this year, up from the four per cent received last year.

“It is my hope and belief that things begin to work better for the economy of our country, so we can give our workforce a better remuneration we can actually be proud of,” Mr. Awuah had stated during the official launch of the 6th quadrennial (53rd) national delegates’ conference of the Ghana National Association of Teachers (GNAT) in Kumasi on Tuesday, January 4.