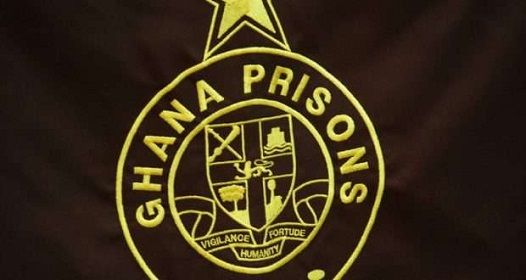 Twenty-five senior officers of the Ghana Prisons Service have been promoted to various ranks.

This follows the approval from President Nana Addo Dankwa Akufo-Addo after the Prisons Service Council had recommended the promotion.

The approval by the President is pursuant to Article 207(3) of the 1992 Constitution.

In February last year, a similar promotion exercise was undertaken with six DDPs promoted to DOPs while five ADPs also got elevated to the rank of DDPs.