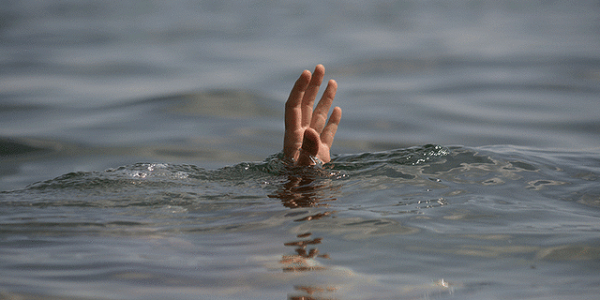 Two bodies have been recovered, while two are still unaccounted for, after four people drowned in the Offin River at New Achiase in the Atwima Mponua District in the Ashanti Region last Friday.

There are conflicting accounts of the incident.

While the police are saying four people drowned, some residents put the number at five.

Also, while the residents said the victims were farmers who were using a canoe to access their farms, the acting Atwima Mponua District Director of the National Disaster Management Organisation (NADMO), Mr Joseph Oppong, said information his outfit had received from the ground indicated that the victims, all men, were illegal miners who were using a canoe to cross the river to undertake their activities.

The two bodies retrieved have been buried owing to their state of decomposition.

A police situational report seen by the Daily Graphic said at about 10 a.m. yesterday, “the lifeless bodies of two of the victims of the drwoning incident namely Isaac Kattey, aged 25, and ‘Holy’, aged 23, were retrieved from the Offin River at New Achiase.”

It said during inspection, the bodies were found to be bloated and totaly decomposed.

The report said the search for the other two bodies was continuing.

Speaking with the Daily Graphic yesterday, the Unit Committee Chairman of the area, Mr Daniel Adu, said at around 7:30 a.m. last Friday, a canoe carrying nine people to their farms capsized midway through the journey.

Four people were rescued, while the other five were declared missing.

The chances of saving the missing five persons alive dwindled by the minute.

What caused the canoe to capsize is still not known, but the river is said to be flooded, following continuous rains in that part of the region.

Mr Adu said most of the residents were farmers who had their farms beyond the river.

Accessing their farms, he said, could only be done through the use of canoes.

It was during one such routine endeavour that the accident happened, leading to the drowning of the five, he added.