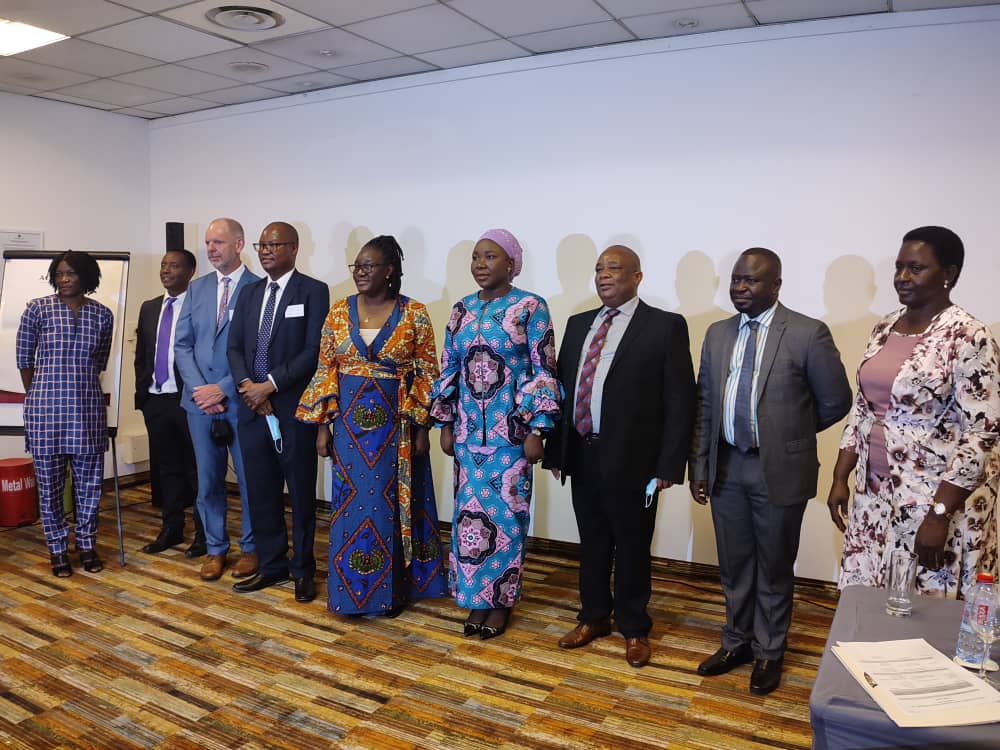 Participants at a five-day United Nations Economic Commission for Africa (ECA) Census Workshop have commended Ghana for being the only country in Africa to successfully conduct a census in 2021 despite the challenges presented by the COVID-19 pandemic.

Dr William Muhwava, the Chief of the Demographic and Social Statistics Section at the African Centre for Statistics in his remarks commended Ghana for being the only country in the sub-region that conducted a census in 2021 while other countries scheduled to have their census in 2021 either delayed or indefinitely postponed their census.

He noted that less than 20 out of the 54 censuses slated to be conducted between 2015 and 2024 had been conducted because there were several challenges to be overcome.

This he said creates the need for alternative approaches, use of technology and South-South cooperation which is one of the reasons why the Census Workshop being hosted in Accra was so important with Ghana as a good example to learn lessons from.

The workshop which opened last Monday in Accra was in partnership with the UK Office of National Statistics (UK-ONS).

It aims to highlight good practices in digital censuses as well as provide a platform for participants to have extensive access to officials involved in the Ghana census for future collaboration.

Over 70 officials from 17 countries are participating in the workshop which is scheduled to end on February 25 in Accra.

The sessions will focus on strengthening the capacity of the National Statistical Offices for using technology in digital censuses to improve the quality, efficiency and timeliness of results.

There will also be sessions from officials from the Ghana Statistical Service sharing lessons learned from the recent census implementation.

In attendance at the opening ceremony were the Deputy Government Statistician in charge of Social and Population Statistics, Dr. Faustina Frempong-Ainguah; Directors and Staff of the Ghana Statistical Service, representatives from the UNFPA, UNECA and UK-ONS and workshop participants.

In an address shortly before officially opening the workshop, the Deputy Minister for Information, Fatimatu Abubakar in an address read on behalf of the Minister of Information, Kojo Oppong Nkrumah highlighted the innovations and successes of Ghana’s first digital census which he said had attracted international interest in learning lessons from the Ghanaian experience.

She also touched on the challenges of conducting a census successfully during the COVID-19 pandemic, which she said the Statistical Service was able to overcome with the support of the government and other key stakeholders.

She said the census would provide several benefits to the country including generating relevant and timely data for national development.

The Government Statistician, Professor Samuel Kobina Annim, in his shared insights on the secrets of Ghana’s census success. These included; striving for excellence; the use of quantitative indicators for planning, process monitoring and evaluating of outcomes; inclusion and diversity at all levels; constantly redefining and interrogating the process, and not neglecting the intangible factors.

He also reflected on what Ghana did differently during the census and the recommendations that they had to share based on the experience.